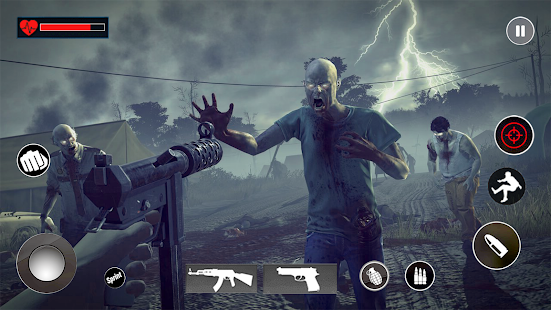 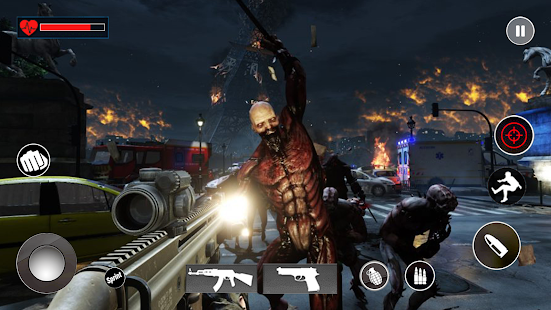 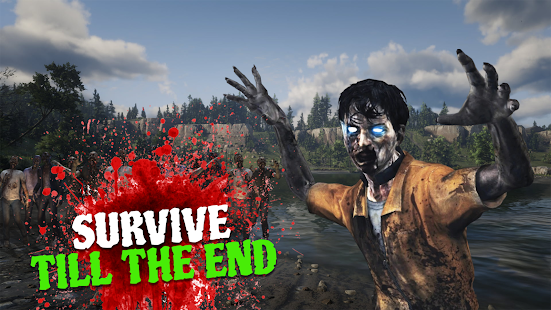 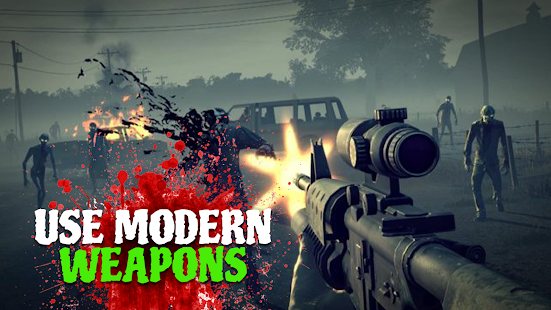 Zombies will be more crowded and dangerous! When the dead rising, don’t run! Grab your guns, hold trigger and never release!

Battle and attack for survival in a zombie apocalypse with this Zombies War 2 game. If you would prefer to not be dead, don't deny your duty, and try your hardest at aiming in one of the best games of guns! Killing zombies non-stop in this game. Quick! They are coming to the frontier. Kill a zombie horde and survive in this offline sniper-shooting and horror zombie invasion game!

The shooters need to become the catchers and zombie killer, there are many hunters are hunting the crazy zombies outside, the reaper can come everywhere, try to be the last one standing in this kind of action game!