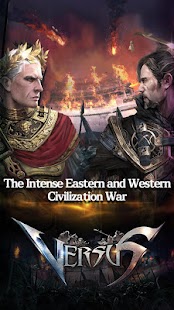 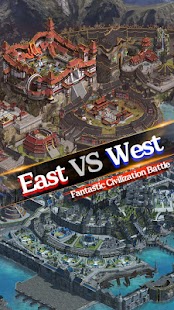 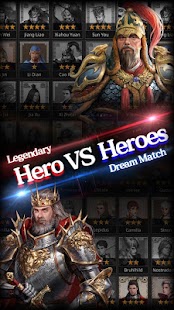 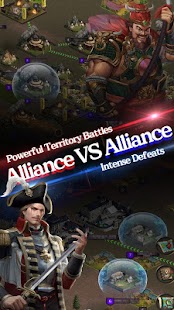 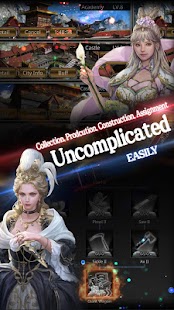 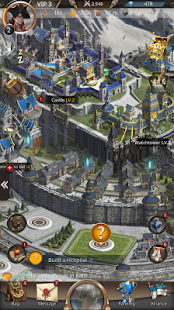 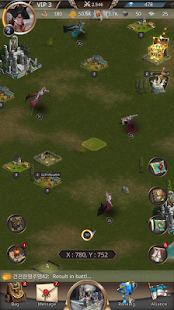 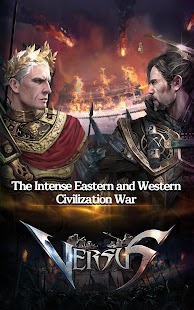 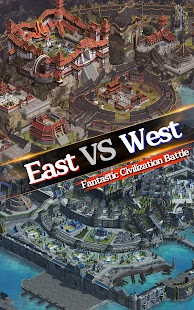 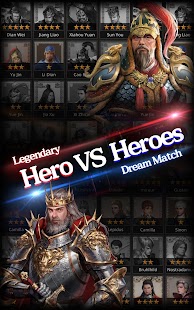 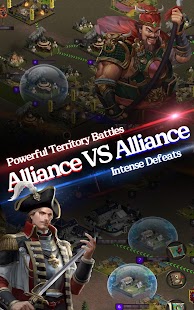 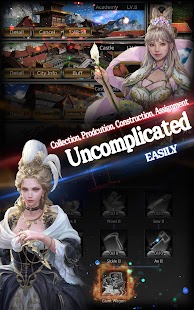 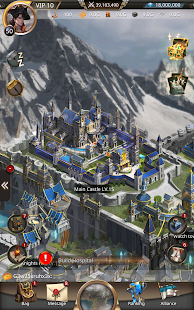 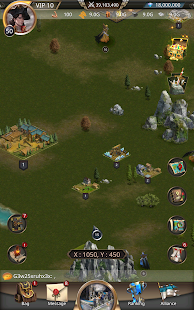 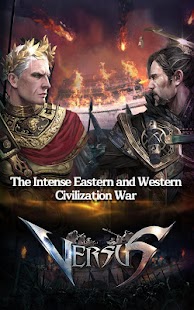 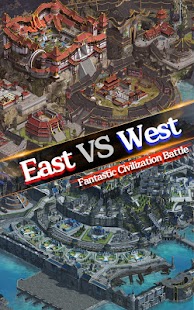 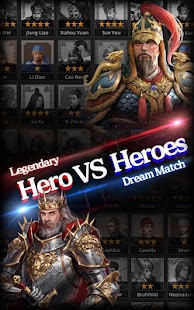 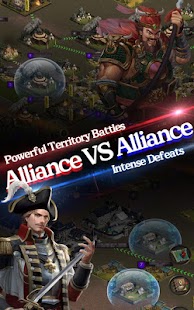 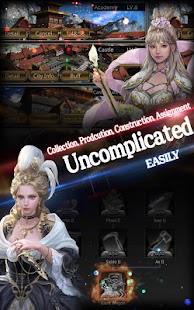 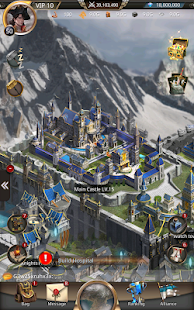 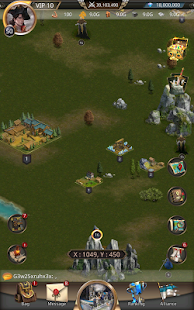 When Alexander saw the breadth of his domain, he wept 'for there were no more worlds to conquer.' - Alexander the Great

Neither the beautiful waves in the Mediterranean Sea, the fierce sandstorm in the desert, the vast grassland, nor the endless mountain range could stop the flames of war. The once flourishing city is burning and the army is in a state of crisis. Now, the honorable empire's heroes are waiting for the new great leader to come and save them.

The battle flag is flying and the torch of war is burning.
Dive into the battles across different ages of history right now!

▣ EPIC COMPETITION BETWEEN DIFFERENT CIVILIZATIONS AND EMPIRES!
War between the Western and Eastern civilization! Competition between Europe and Asia! Choose a civilization to lead among various civilizations in world history and build the greatest empire. Do you hear the sound of battle horn and war drums?

▣ HEROES FROM MYTHOLOGY, LEGEND, AND HISTORY! FANTASTIC HERO SQUADS!
From mythical heroes to heroes in history - A collection of famous heroes from all over the world! Command a squad of Alexander the Great, Francois Mireur, Joan of Arc, Marie Antoinette from the West, and Cao Cao, Zhang Fei, Diaochan and etc. from the East. Rewrite the history in VERSUS : REALM WAR.

▣ FREELY CHOOSE TROOP FORMATION AND VARIOUS STRATEGIES!
A great leader wins a battle but a great troop wins the war.
Add heroes to your troop according to their characteristics. If you organize your troops strategically, you can defeat even the strongest enemy cavalry.

▣ GATHERING, PRODUCTION, CONSTRUCTION, DEPLOYMENT, BATTLE - AND WAR!
Having a prosperous city is the first step to build a great empire. Gather resources, recruit soldiers and get prepared for enemy attacks. Sometimes a powerful enemy might threaten your city. However, you're not alone in this vast continent. Ally with other leaders and cooperate together in order to win the war.

Join the massive civilization war where high quality graphics and immersive sound effects will mesmerize you!
Rewrite history with your strategies in VERSUS : REALM WAR!
The great lords from all over the world are waiting for you.

[Smartphone App Permissions]
We are requesting certain app permissions to provide the below services.

[Optional App Permissions]
Photo/Media/File: Saving images, uploading photos on chat, Customer service
* Game can still be played if you do not grant these permissions.

[How to Withdraw Permissions]
▶ Android above 6.0: Settings > App > Select App > Permission List > Allow/Deny Permission
▶ Android below 6.0: Upgrade the OS to deny permissions, or delete the app
* The game may not initially offer individual permission settings; in this case, use the above method to adjust permissions.
* This app offers in-app purchases. You can disable this feature by adjusting your device settings.