Cricket World Domination - a cricket game for all 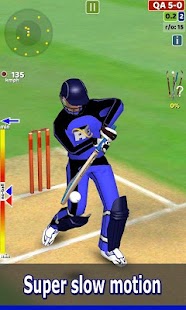 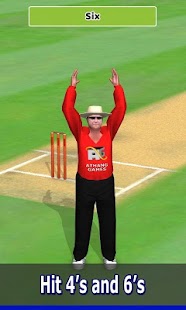 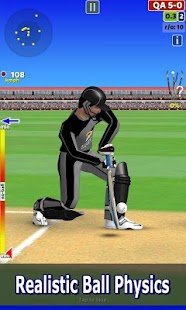 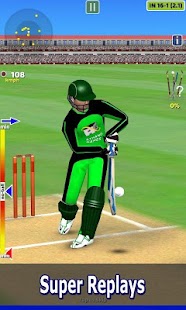 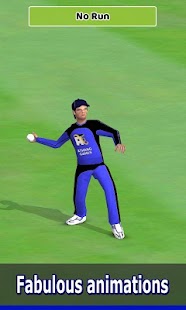 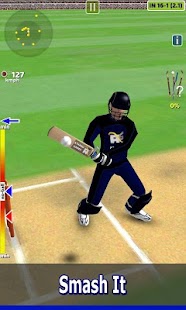 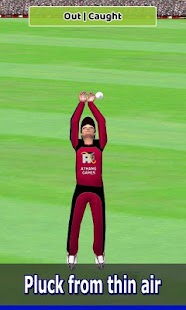 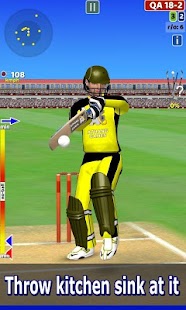 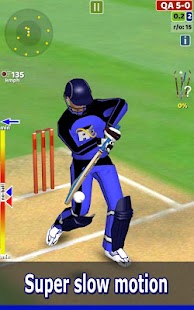 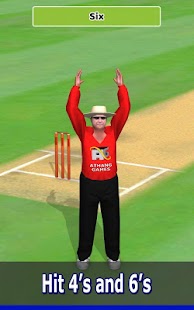 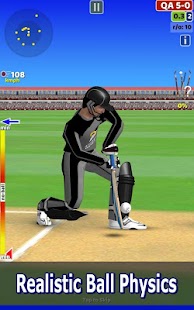 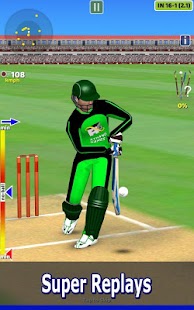 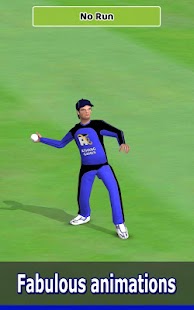 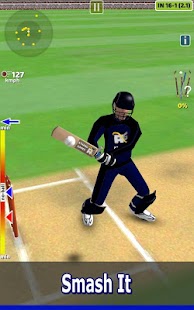 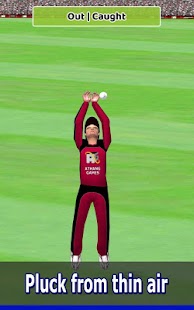 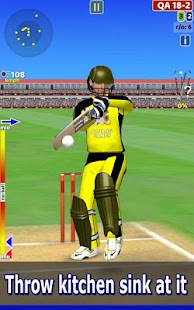 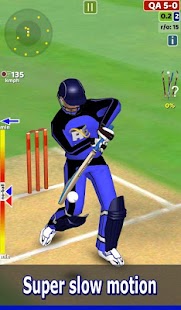 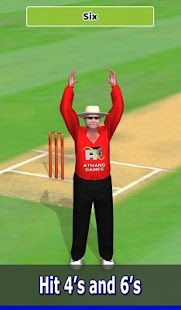 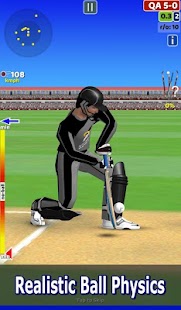 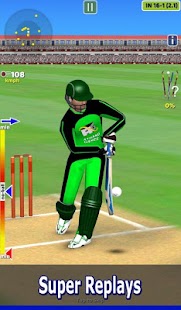 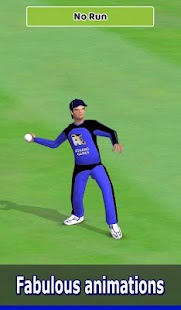 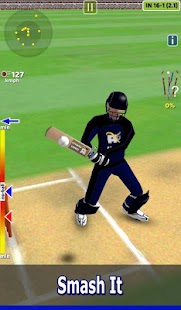 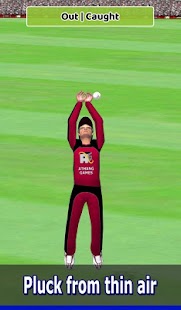 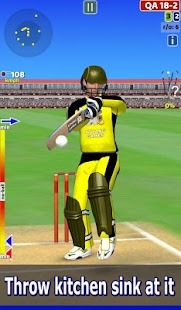 One of the best cricket games welcomes you to a super realistic world of cricket. Play the most realistic mobile cricket game, with motion captured animations & realistic graphics. Play a variety of shots & smash the cricket ball to all parts of the ground. Smash fours & sixes and power your way to a mammoth total: become a cricket megastar. Play competitive matches & lift the world cricket championship.

Still not convinced that this is one of the top cricket games? Here is a list of features:

PLAY OFFLINE
You can enjoy the entire game without being connected to the internet. However, with an active internet connection, you may progress faster by watching rewarded ads.

REALISTIC PHYSICS & GAME-PLAY
Our proprietary algorithm for bat-ball collision detection & response allows us to achieve very realistic feel for all the shots. Physics for stumps destruction & motion captured animations, makes you feel as if you are part of a real cricket match.

SUPER REPLAYS
Ours is the only Mobile Cricket Game that achieves flawless bat-ball contact. We are so confident about our collision detection technology that we now allow you to watch replays in extreme super slow motion (more than 1000 times slower). Choose from many camera angles and see closeups of the ball hitting the bat at extremely low replay speeds. Unbelievable? See for yourself!

UMPIRE DECISION REVIEW SYSTEM
Most accurate DRS on mobile: review wrong LBW decisions and get them overturned. See the ball trajectory in super slow motion and verify where the ball pitched, where the ball impacted with the batsman and whether the ball would have hit the stumps.

TOURNAMENT / WORLD CRICKET CHAMPIONSHIP / WORLD CUP
Choose your home country from an exhaustive list of 30+ cricket playing nations. Doesn't matter whether you pick a top country like India, Australia, England, South Africa or whether you pick an upcoming country like United States, Canada, Saudi Arabia or the United Arab Emirates, you still need to perform well to reach the top. Beat all countries to win the 2, 5, 8, 10, 15 and 20 (T20) over cricket world championships (worldcups). More than 500 matches to beat, are you up for it?

EASY & ACCURATE BATTING & BOWLING CONTROLS
Intuitive controls. Play on your phone with ease with a single hand. Strike the ball with millisecond accuracy - see how good your hand-eye coordination is. The matrix grid control allows you to quickly & effortlessly pitch the cricket ball wherever you like.

ANIMATED CONTEXT SENSITIVE HELP
Introducing animated context sensitive help. Relevant help, when and where you need it, with just a couple of taps. Experimental.

FREE TO PLAY
Progress through the game without having to spend any real money.


This game can be played by all sports games lovers. If you like tennis or football or basketball, you will also like this cricket game.

Give it a try, you won't be disappointed.