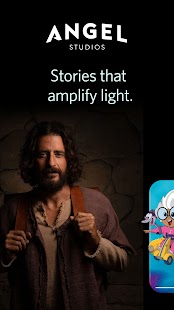 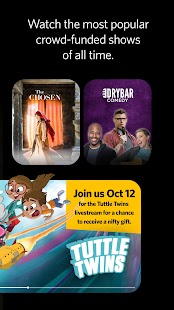 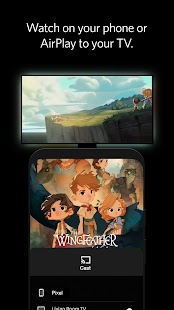 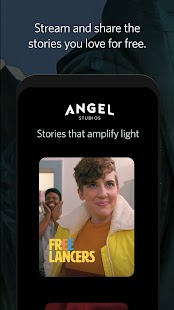 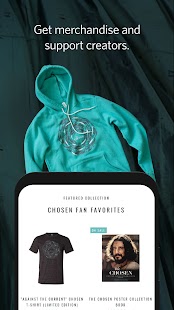 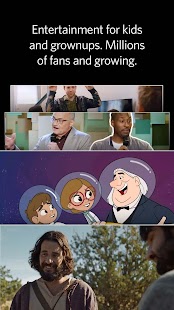 The Angel app is the home of record-shattering stories that amplify light. In the Angel app users can watch full episodes, cast to their television, pay-it-forward to fund future seasons of shows they love and buy official merchandise.

Angel Studios allows creators and audiences to form passionate communities around their creative projects, making the story behind the story as important as the final project itself. The studios’ first projects—The Chosen and Dry Bar Comedy—have earned billions of views around the world.