The warrior from the future will end the evil. 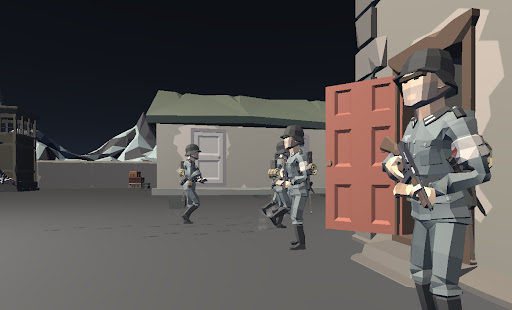 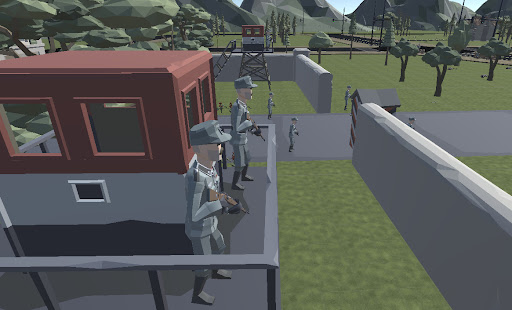 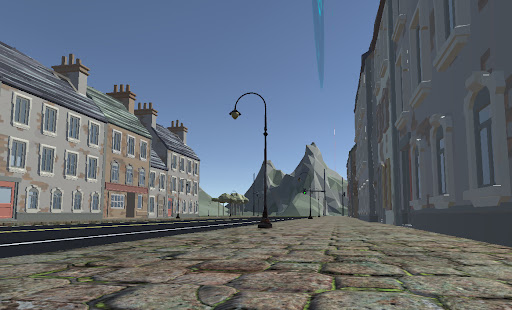 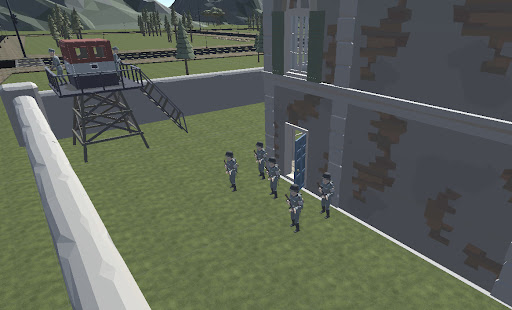 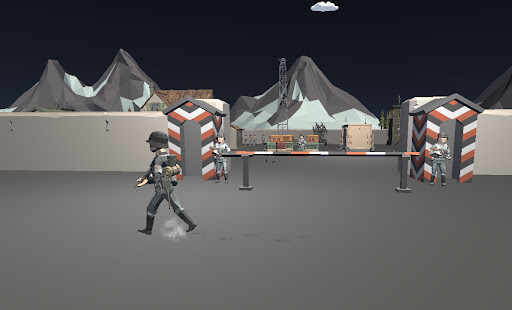 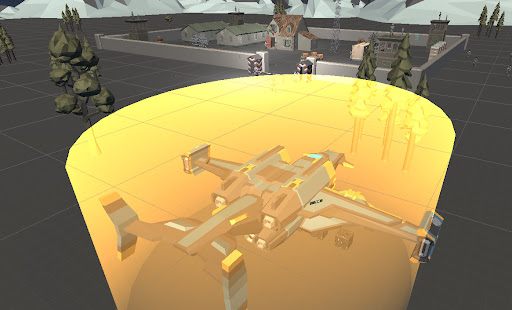 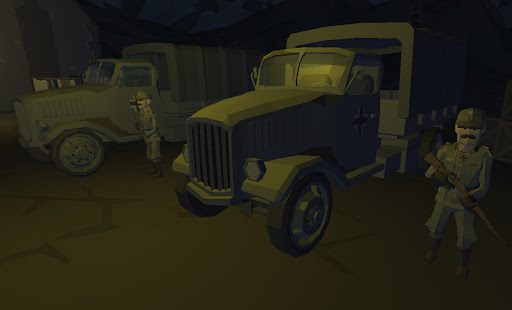 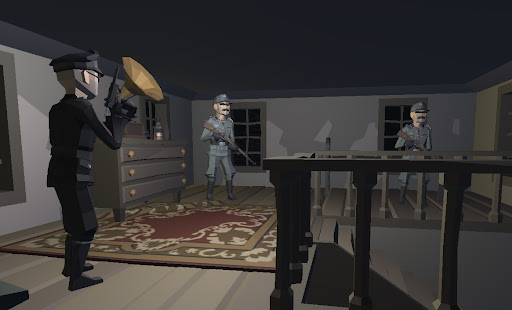 The world was scorched by war and evil. Having reached the golden age in 2088, mankind sent Marduk, the greatest warrior of 2088, to the past to destroy war and evil in the past and bring humanity to its golden age at an earlier time. If you want to help Marduk and destroy evil, you must download and play Warrior from 2088. Rest assured, this will not be easy, the battle is tough and tough.

Don't waste your time and download Warrior from 2088 and start playing right away.