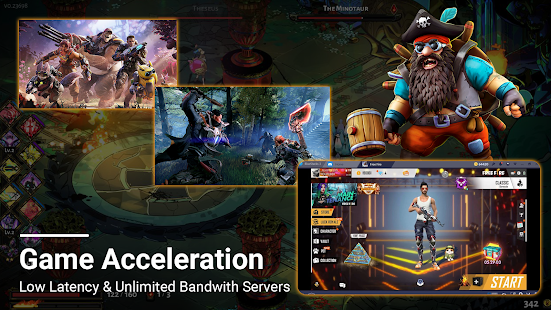 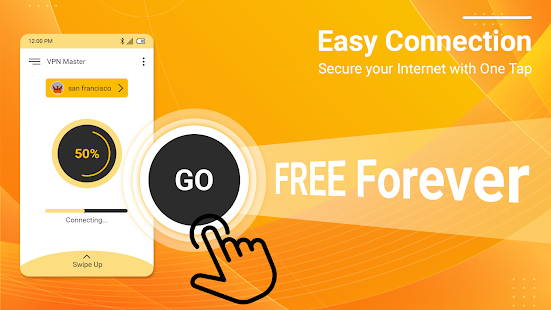 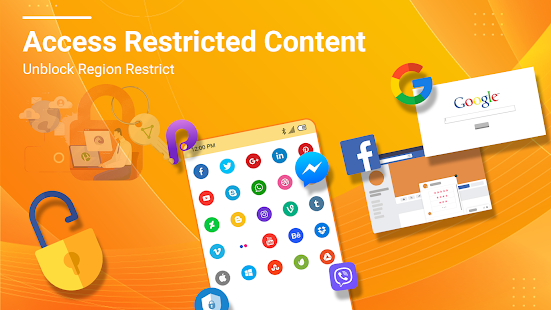 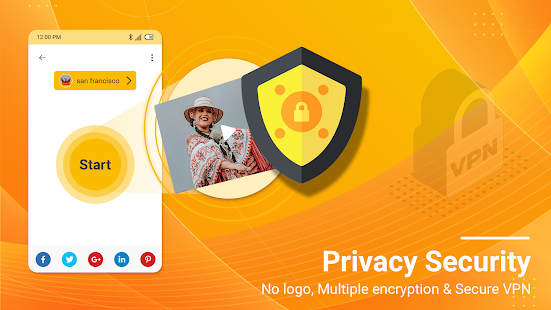 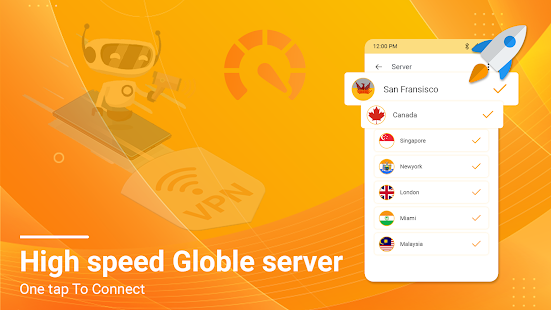 Secure VPN is a lightning-fast app provide free VPN service. Not need any configuration, just simply click one button, you can access the Internet securely and anonymously.

VPN Proxy Speed Boost
No speed limitation or bandwidth limitation! With Power VPN, download and stream videos without having to wait when it's buffering. It optimizes the network by auto-detecting and connecting the fastest and most stable DNS server to boost your web browsing speed when you unblock sites or unblock apps.

VPN Proxy Server to Unblock Sites and Unblock Apps
Choose a proxy server and you can unblock sites or unblock apps listed in various prohibition registries without any restrictions.

Best Free Gaming VPN for mobile or Fast-Speed VPN lite with Game Booster
Power VPN will lower your ping in game to reduce and fix lag in mobile games. Power Gaming VPN optimizes network connection and boost vpn speed for your better gaming experience even when you live stream, with vpn for online game supported.

If you want to take advantage of the endless privileges of the internet world, download the Master Fast free VPN Service right now and enjoy it.