CoDeV Card
🔒 Subscribe to Pro to uncover this data 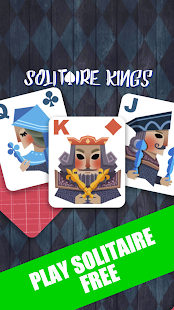 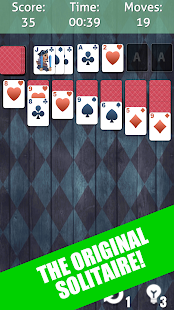 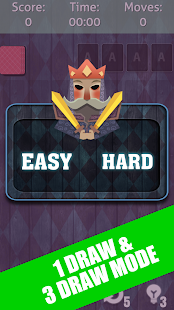 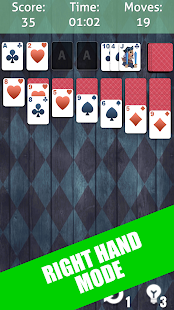 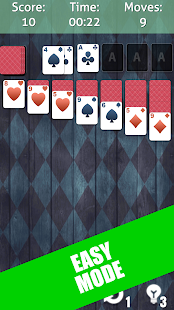 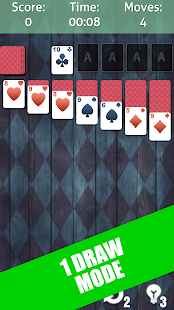 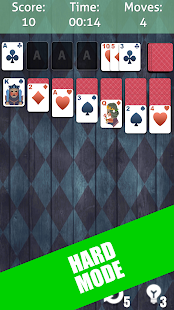 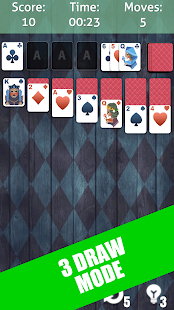 The Solitaire is classic Klondike solitaire or Patience.

The solitaire card games is a puzzle game which trains your brain with classic solitaire experience. It is an offline game which you can play solitaire on anytime and anywhere.

Fun Addicting Games of Classic Klondike & Patience Solitaire
♠ Play different versions of Klondike solitaire, including draw 1 card Klondike Solitaire or classic draw 3 card Klondike Solitaire!
♠ Winning Deals: Never let the challenge of the game get too great! But beware, you will still have to find the right moves to beat the challenge!
♠Try all the addicting unique ways to train your brain with the classic game of Klondike!

When playing solitaire, do the lower numbers go on the higher numbers?
When playing solitaire, the lower numbers go on the highest numbers. The King is on top, then the Queen, and so on.
Tips of solitaire free solitaire card games:
Not all solitaire games share the same difficulty level. If you are stuck with a game, try a new one.
Remember that to win klondike solitaire, a certain amount of luck is involved.
Always start solitaire with the deck if you don't have any aces in your hand of klondike solitaire cards.
If you need help for your solitaire game, get the button from bottom of your screen.