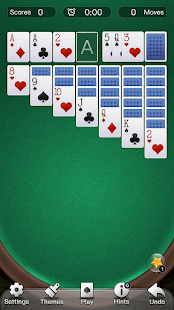 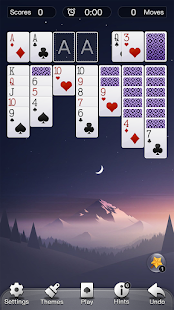 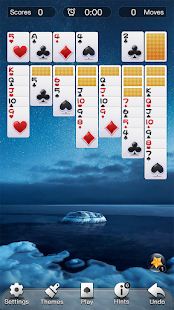 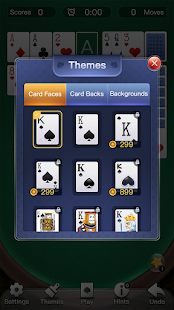 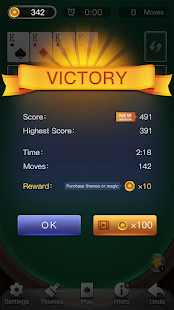 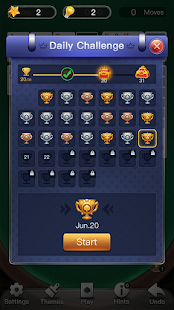 The solitaire card games is a puzzle game which trains your brain with classic solitaire experience. It is an offline game which you can play solitaire on anytime and anywhere.