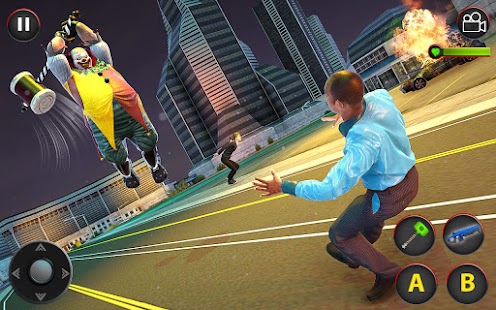 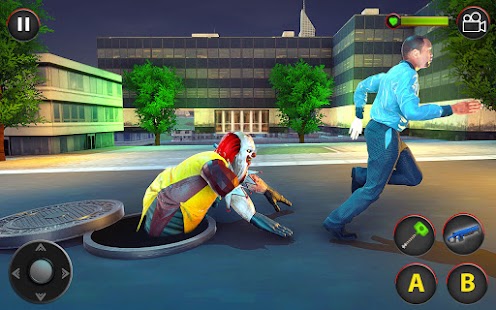 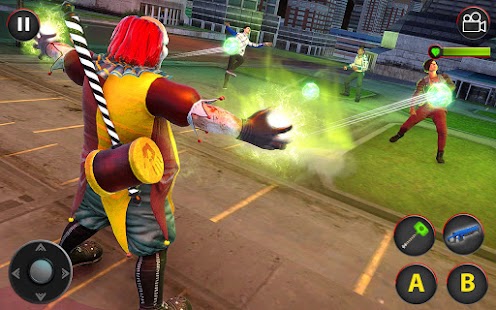 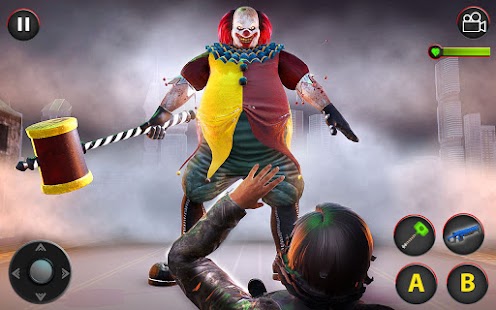 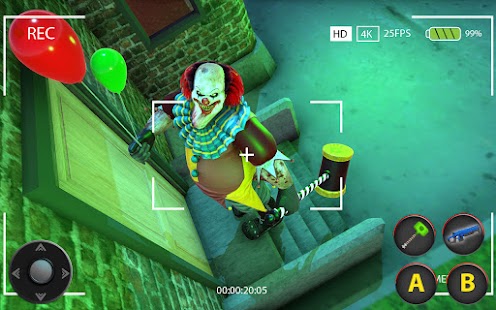 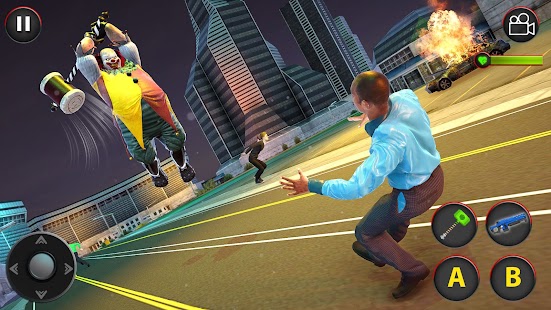 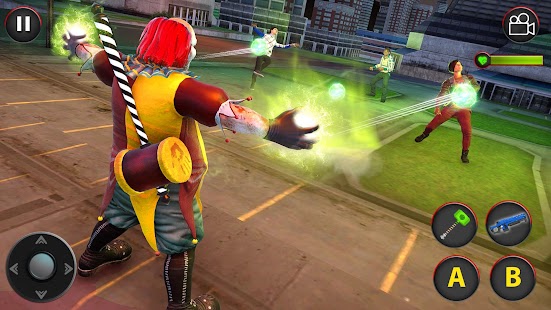 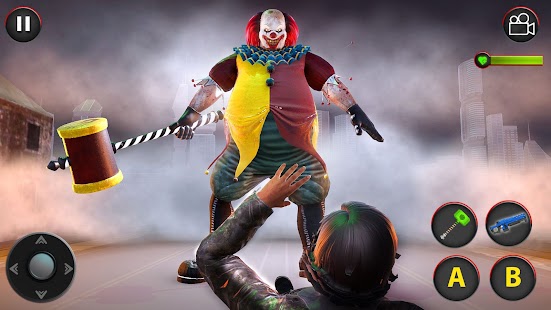 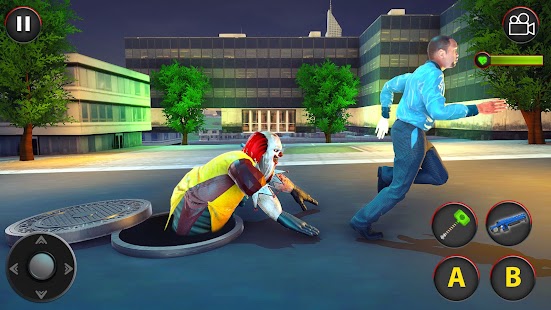 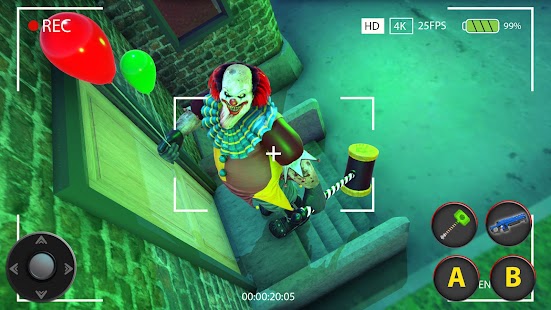 Are you ready for the evil scary clown chapter two game which is going to make this city and the people a horror place to enjoy this winter?
Scary Clown Chapter Two : Freaky clown is the brand new game of 2021 where you must prove to the most creative and clown in the town. that means you need to come up with the most evil clown tricks and survival plans in order to make this town a horror town of Scary & Evil Clown of New York. So Are you exited to become the most dangerous clown who is even scarier in Evil horror scary clown chapter two. This city has become very bored and nothing freaky has happened in the last ten years since you left this city. Now you as a scary clown is back to this scary town and nothing looks scarier or mysterious. That means this city has moved on from the evil epic scary freaky clowns like you. You need to remind them that you ever existed and still exist so that people can recall about survival from this scary town. We hope you are now exited about this chapter two of Scary Clown Evil Survival town game.

The background of This Scary Clown Chapter Two is: that you used to be prince of this city and this city used to be under your hands and people used to get scared with you freaky horror clown name. But After your sudden exit from scary horror town, everybody started to forget you that you freaky killer horror clown never existed. When you are back from the other world, Everybody is living fearlessly and this horror atmosphere of this city is changed to the roses and flowers city. You are surprised that after your 400 years of existence, these people forget you like you never existed. For this, they must be punished because they have converted your home to a library and you have lost your home as well. The revenge must be taken!! So that you can get back your home, your identity of Being the most epic horror freaky mystery clown.

The Game of this Scary Clown Chapter Two is: You have come back to the city with lots of expectations but alas!! this is sad to see the city as calm and in peace. Now you will start telling them that there used to exist a killer horror clown and he is back now!! In the initial levels you will cut their electricity, and then appear in the mid of this city with burning the most of the cars around you. You as a Killer horror clown gamer will announce that you are back in the scary horror city and this city will be ruled by one and only Freaky Horror Clown. So be the most dangerous scary freaky clown is back!! and It's your time to rule again. you will start a war against someone who doesn't abide by your rules!!! The Only Horror Scary Clown!! Let's rock and roll this city with the thurst of electricity and power!! You are now the super scary hero of this city!! ha ha ha! It's time for the most epic and evil strategies to make this city a hell again!! Let's start the Scary Clown Chapter two : Freaky Horror Clown Game