One of the most popular games in Ancient Egypt. Cell game. 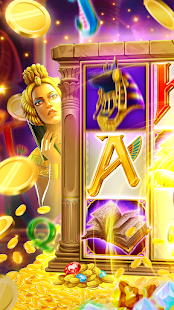 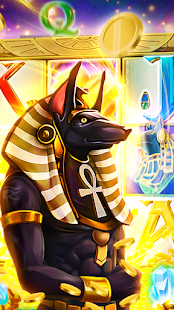 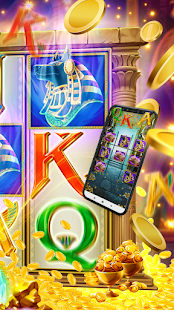 On the shores of the sandy shores of the Nile Valley are the sandy cities of Ancient Egypt with magnificent Temples, Pyramids and palaces. One of the cities was famous for its artisans, who became famous throughout Egypt. In addition to the craft, there were also inventors who came up with various mechanisms for any need. One of the inventions was the game, which in a short time became one of the most popular in ancient Egypt.