Rainbow Monster But It's Sausage io! Blue Monster is coming! 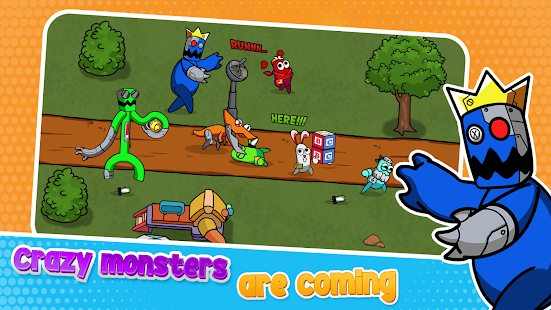 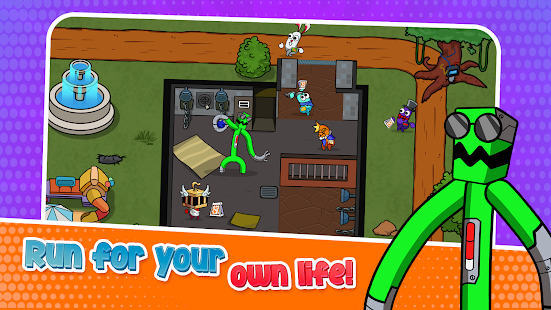 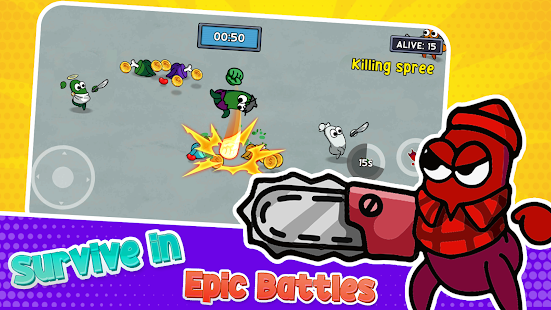 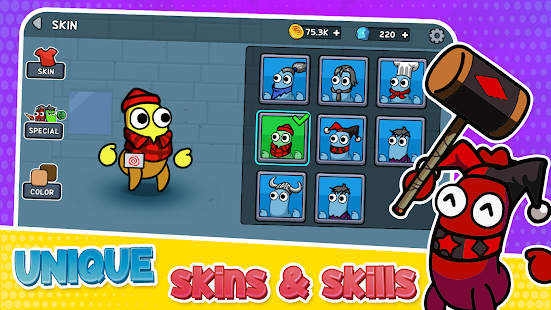 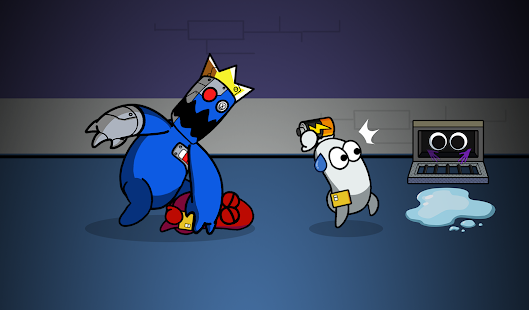 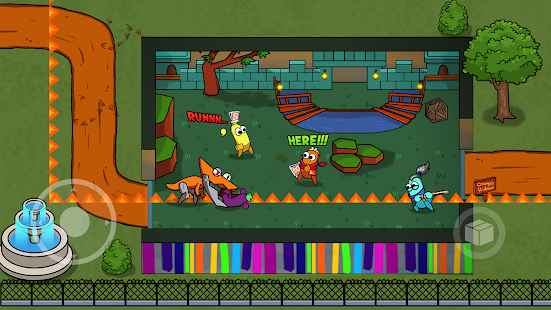 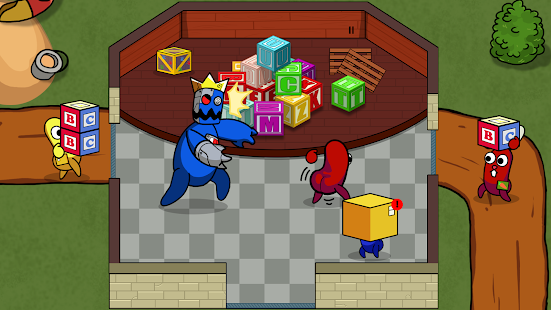 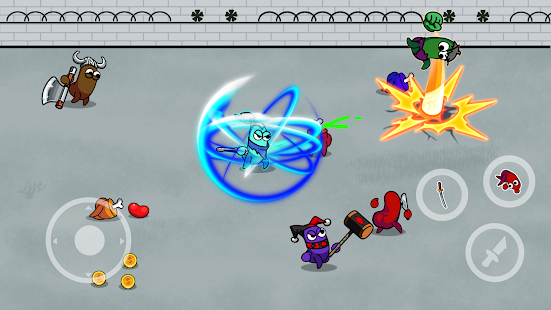 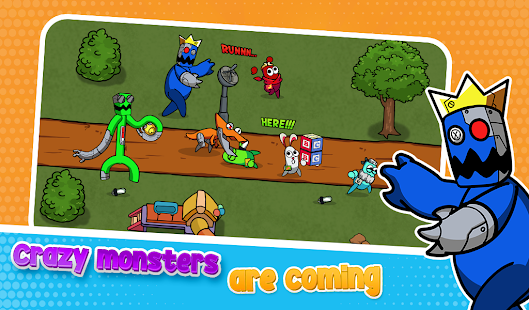 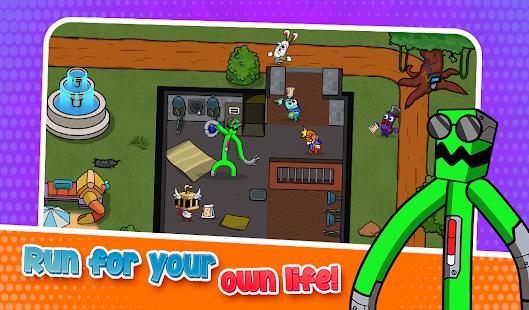 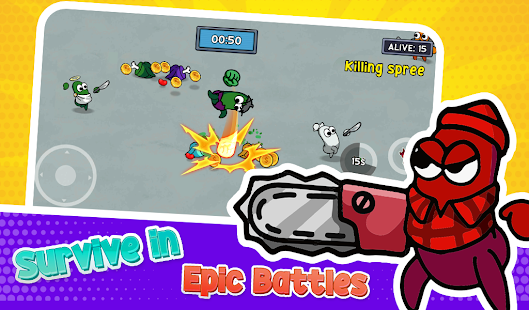 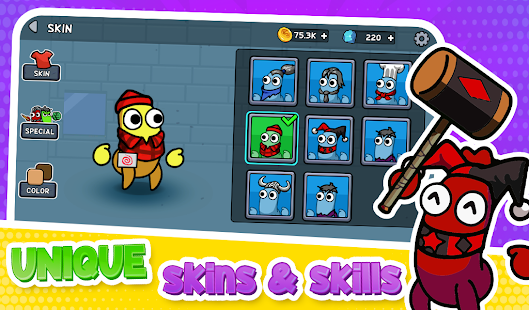 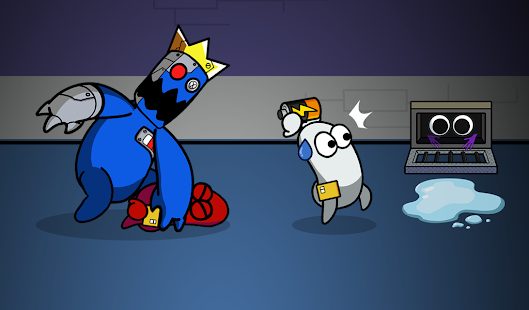 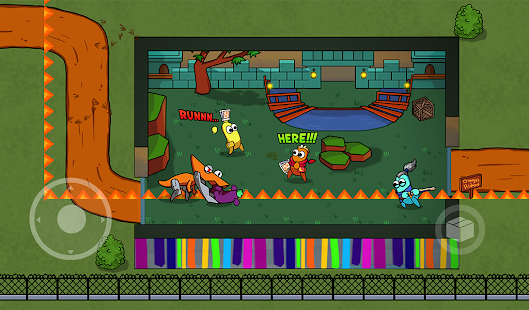 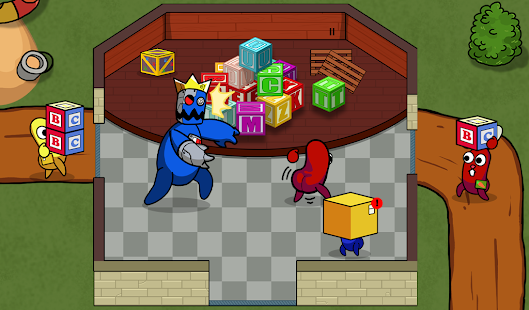 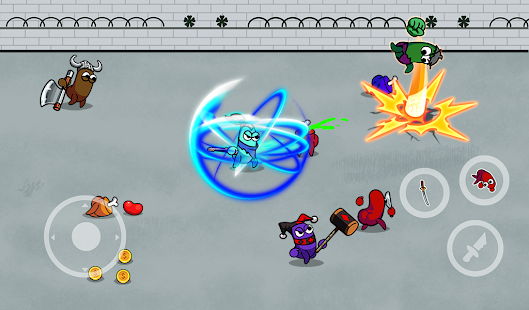 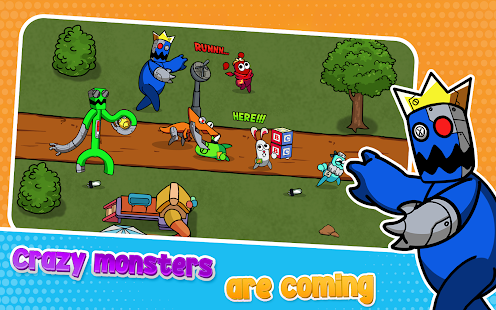 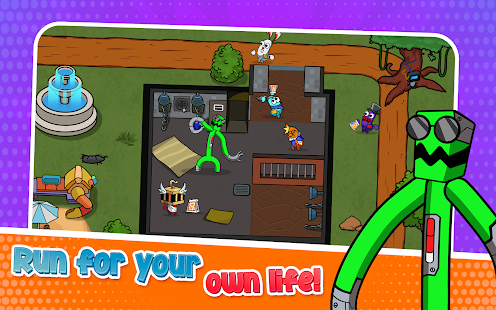 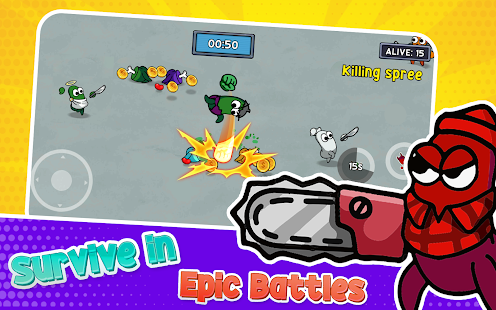 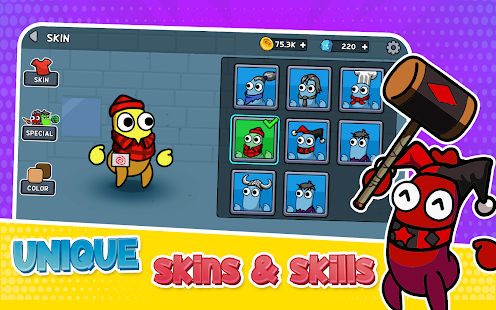 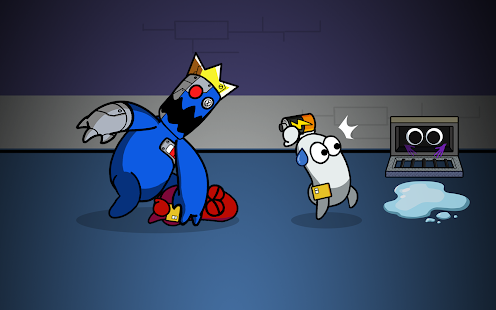 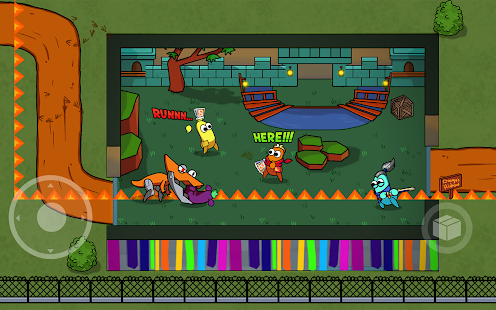 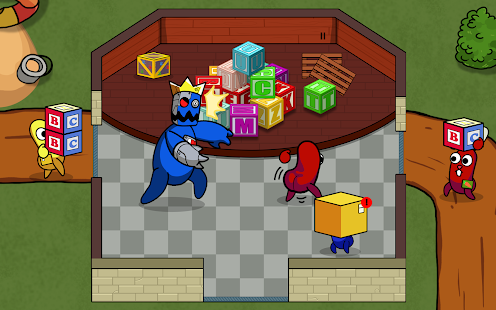 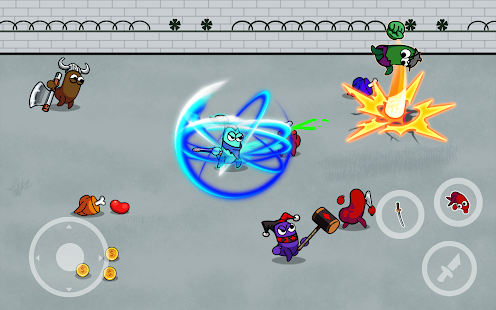 I'm Red - your guide in this new version of Survivor In Rainbow Monster io game.

In Rainbow.io Origin Story mobile game, you play as an unnamed sausage run child who has been kidnapped during a school trip to an amusement park called Odd World. From the moment of your capture, you must survive five nights in the strange location that’s entirely empty of life except for you and the Rainbow Sausage Run.

Five nights, with each evening consisting of a special task or challenge you must complete while avoiding the Rainbow Monsters.

HOW TO SURVIVE - Avoid the Rainbow Monsters

💙 Blue Monster wanders around the map searching for you, indicated by his stomping and chuckling. He will chase down you that are not hidden inside a locker or a box.

💚 Green Monster is always on patrol, however, they’re also blind, so avoiding this beast is all about making as little noise as possible. Be sure to not make a single movement.

❤️ Orange Monster: You need to consistently feed Orange Monster to keep them from coming out to play. Fortunately, an orange line appears to show where Orange Monster will walk when patrolling, so you can quickly hide if you see that they’re coming around soon.

💜 Purple Monster: To avoid Purple Monster, you just need to make sure and watch the vents. If you don’t see eyes or hands creeping out, you are safe to walk by it.

- TIPS
Pay close attention to the sound in the game.
A lot of avoiding the Rainbow Monster is listening for footsteps and other sounds that indicate they are nearby! Wearing headphones while playing is the best way to escape.

Survivor In Rainbow Monster is a horror experience. Face to the monsters seemingly nice and friendly turning into a terrifying nightmare.