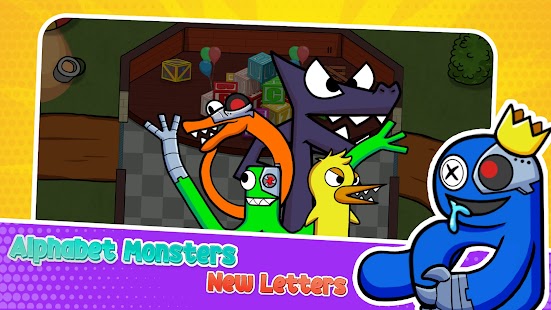 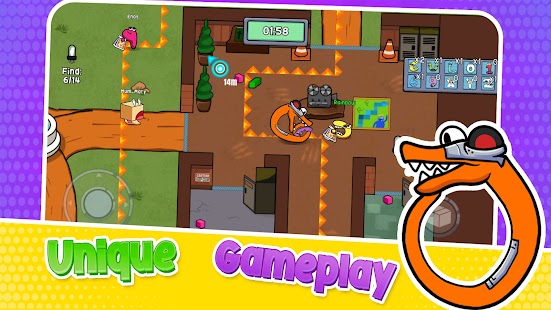 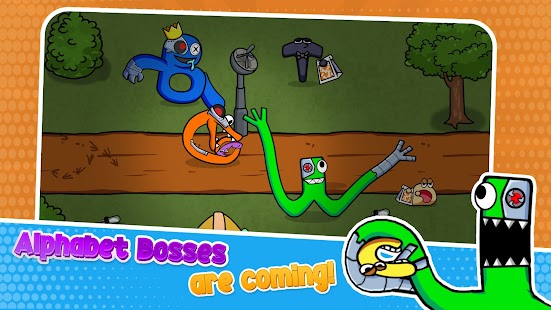 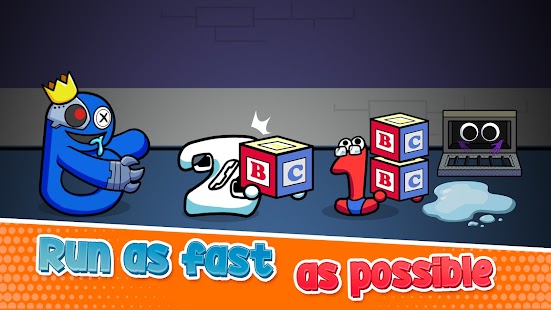 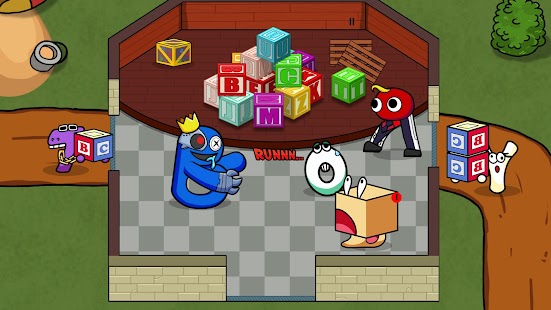 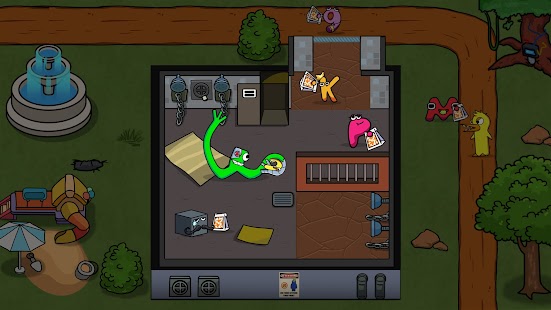 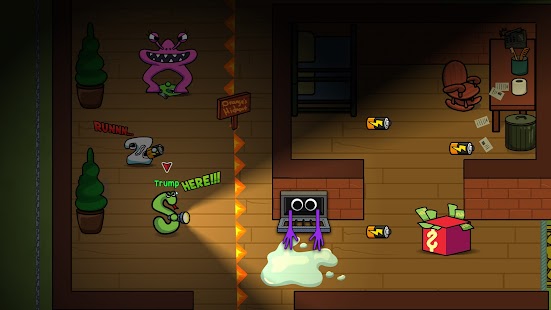 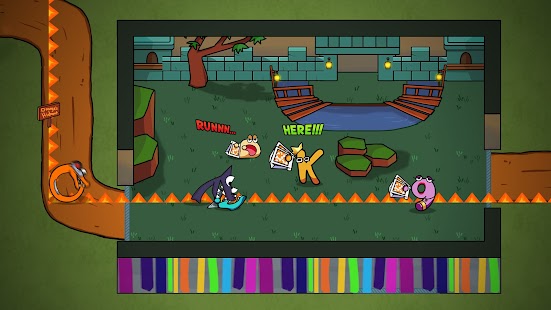 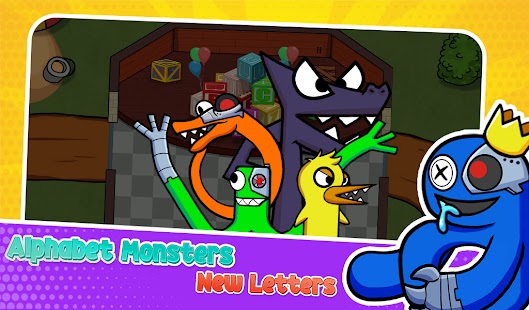 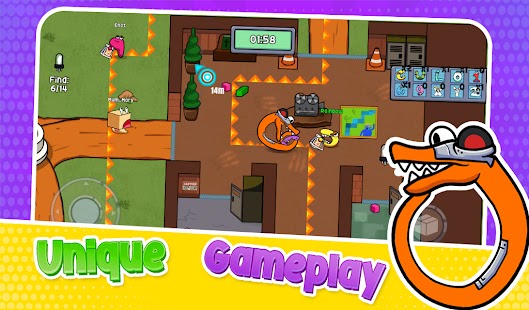 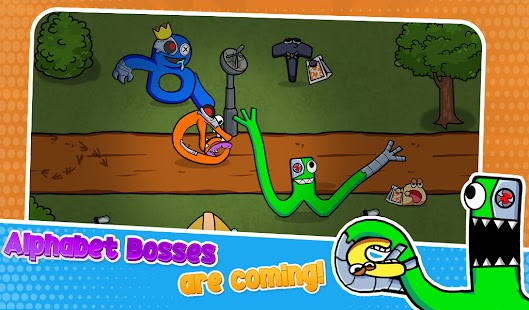 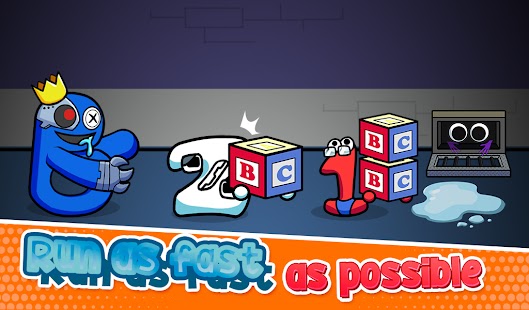 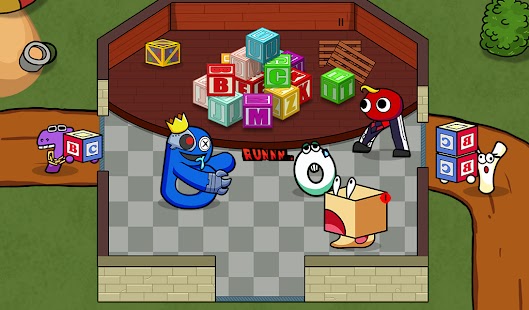 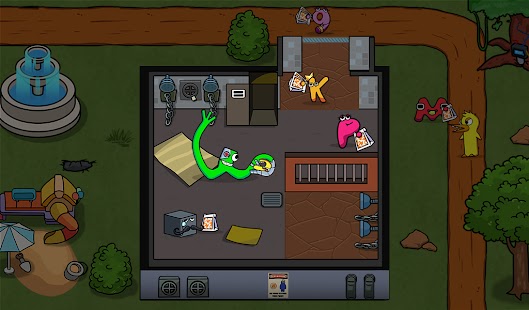 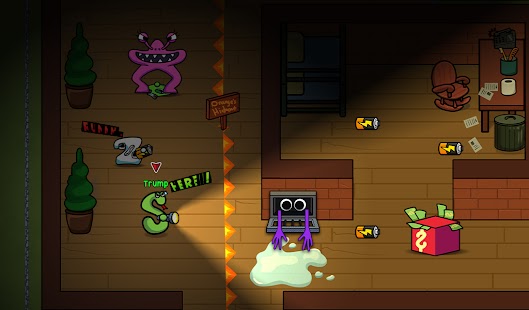 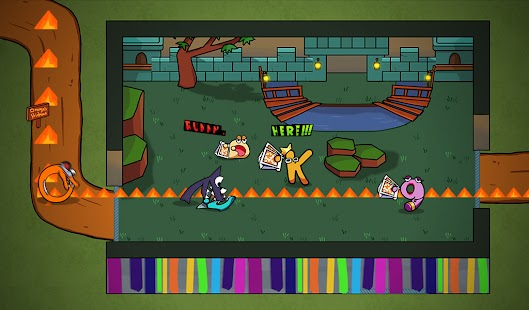 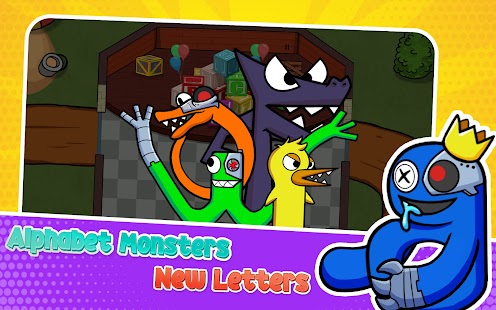 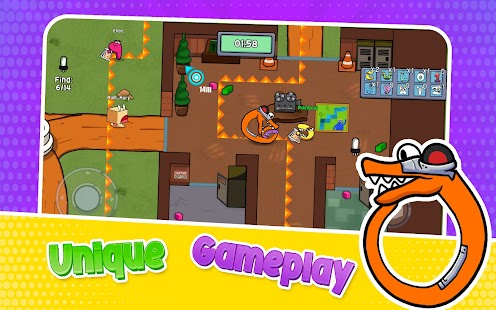 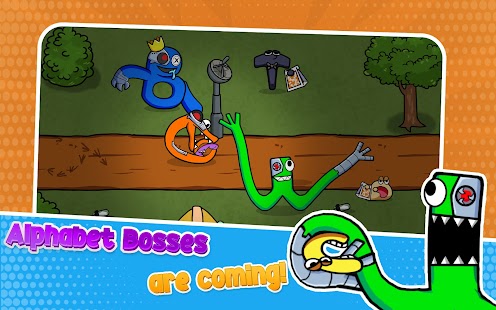 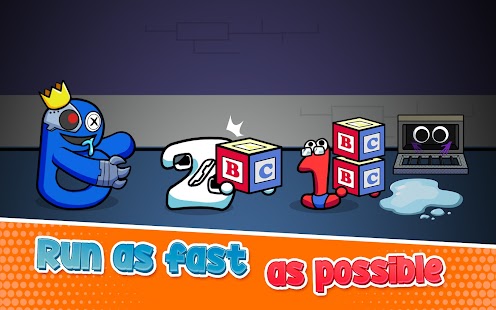 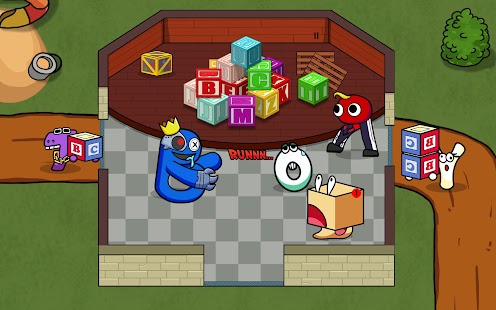 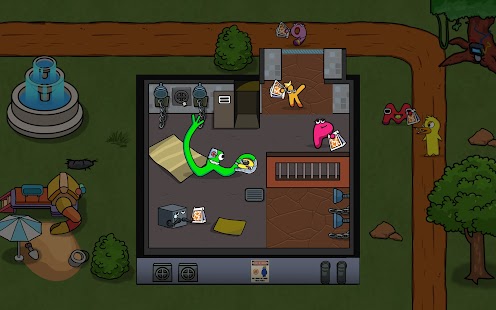 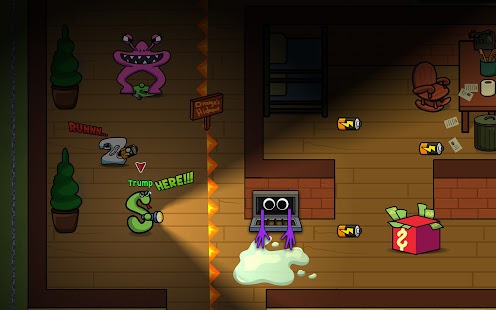 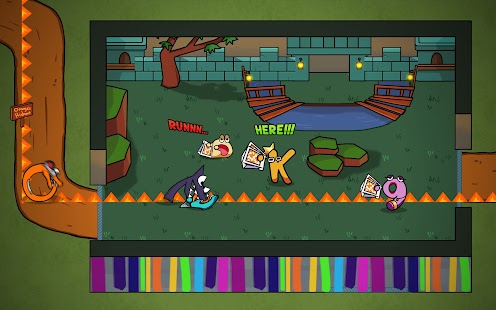 Rainbow But It’s Alphabet Lore is an alphabet game where you get lost in a classroom ruled by alphabet monsters. You will transform into a letter character to join other characters on missions to escape the room.

Have you ever heard about the survivor lore? “All letters in the rainbow alphabet can become a character for you to choose!”

You can become a mischievous P, a slow Q or you can be curious Y, always asking the question “Why?”

🔨 Beautiful letter graphics: everything you see in this world will be letters from the alphabet survivor.
🔨 Smooth control: alphabet survivor game will be so satisfying to experience.
🔨 Daily update: new level will be updated every day so that your alphabet game can go on forever.
🔨 More than 100 levels: so many alphabet lore challenges for you to explore.
🔨 Various boss fights: scary bosses are waiting for you, do you have the dare to face them?
🔨 Simple gameplay: the game is easy to play, let’s escape the room together.
🔨 Completely free: You don’t have to pay any money to play this alphabet game.
🔨 Available for both kids and adults: alphabet lore game for everyone.
🔨 Both phone and tablet are supported.

✅Use joystick to move your character: move your rainbow alphabet character
✅Tap the “box” button to hide from the alphabet monsters
✅Collect the items to complete the missions of survivor lore
✅Run as fast as possible! There’s no time left for you
✅Do not let the monsters catch you
✅Cooperate with other players to pass the levels easier

💙 B: The Blue Rainbow Monster Friend
Blue Monster is the scariest monster in the rainbow games. He wanders around the map searching for you, indicated by his stomping and chuckling. He will chase down you that are not hidden inside a locker or a box.

💚 W: The Green Rainbow Monster Friend
Green Monster is always on patrol, however, they’re also blind, so avoiding this beast is all about making as little noise as possible. Be sure not to make a single movement.

❤️ O: The Orange Rainbow Monster Friend
You need to consistently feed Orange Monster to keep them from coming out to play. Fortunately, an orange line appears to show where Orange Monsters will walk when patrolling, so you can quickly hide if you see that they’re coming around soon.

💜 N: The Purple Rainbow Monster Friend
To avoid Purple Monster, you just need to make sure and watch the vents. If you don’t see eyes or hands creeping out, you can safely walk by it.

And yet, in the game Rainbow But It’s Alphabet Lore, there is also the appearance of A - the pink rainbow monster, I - the yellow monster and F - the greatest letter villain of all time.