Yummy Studios Casual
🔒 Subscribe to Pro to uncover this data 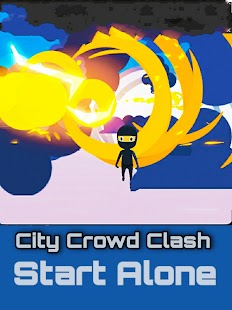 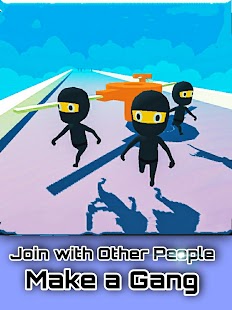 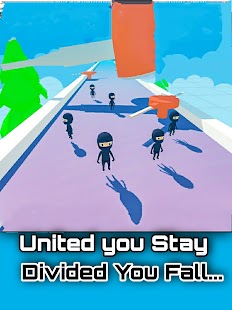 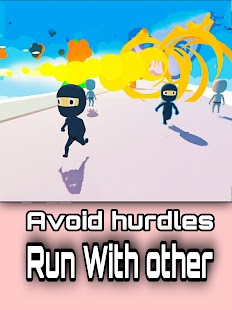 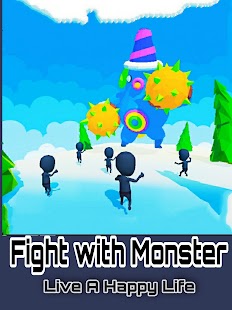 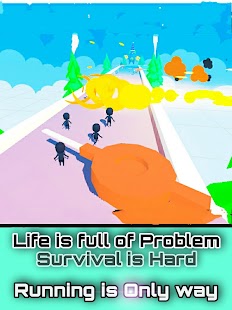 There will be groups and all groups have to kill the lion. Stickman is you, the other stickmen are with you.

Start running, join the crowd and make your biggest crowd city. If your crowd is enough you can easily brat any city crowd by join crowd city and clash in city. The highest number of crowd you have the highest chance you have to rule over the city of the large crowd running character has their unique ability to join and clash between crowds and make your biggest crowd in city.
If you are willing to help your city, we are looking for run crowd game to operate our brand new experimental highly sophisticated monster-catching drones. Your goal is to catch as many ghosts as you can. But watch out your rivals to snatch your catch and destroy your drone. Be the hero our city deserves. Good luck!