Merge monsters and fight in the strategy merge game. 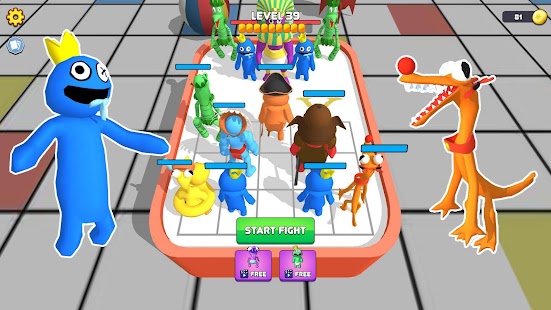 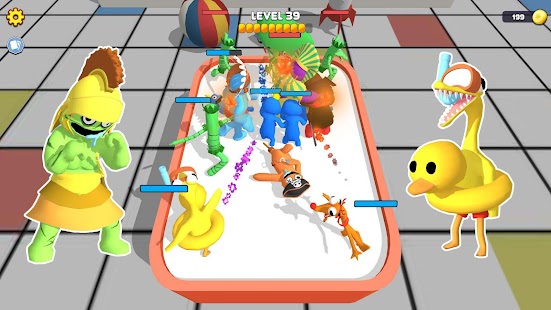 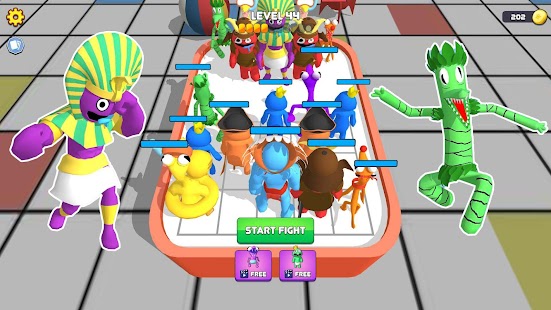 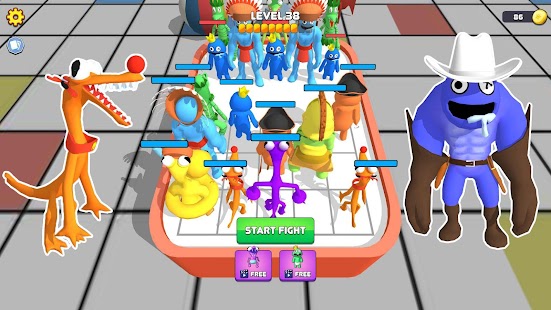 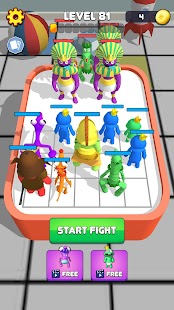 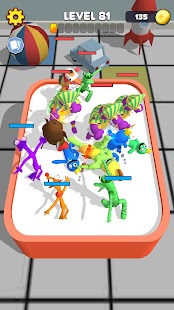 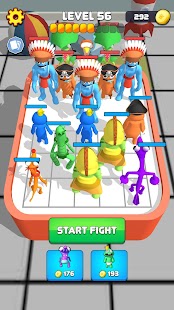 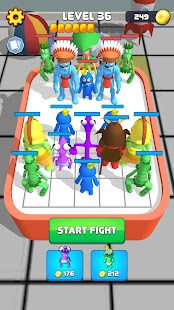 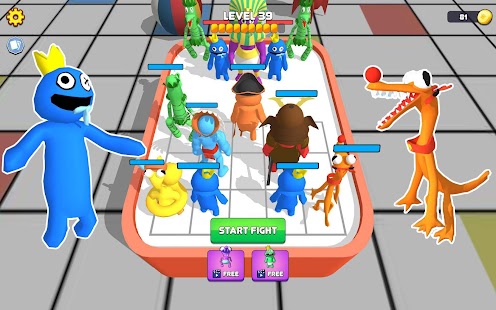 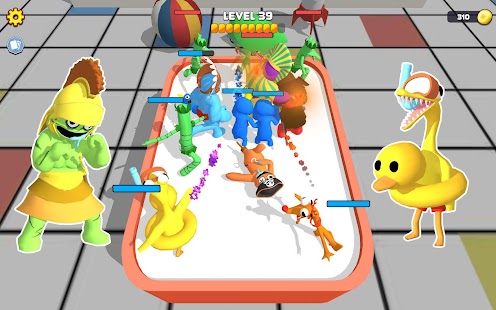 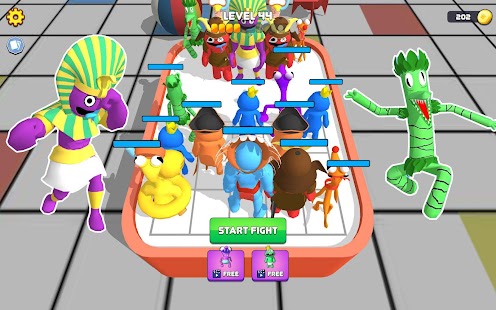 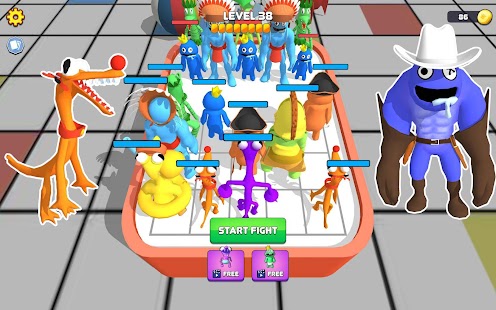 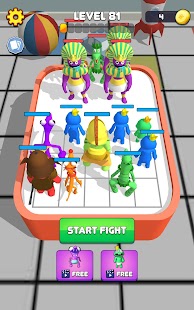 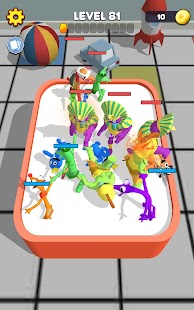 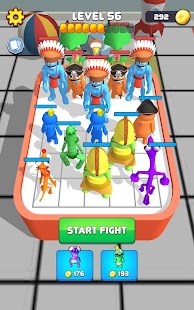 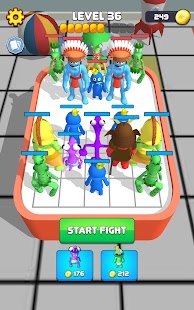 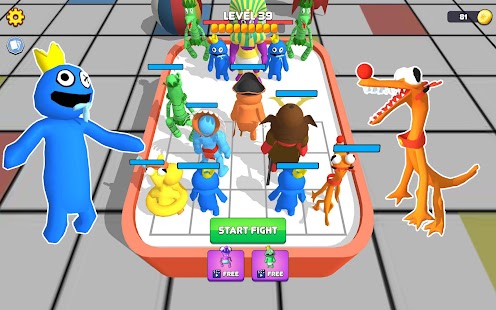 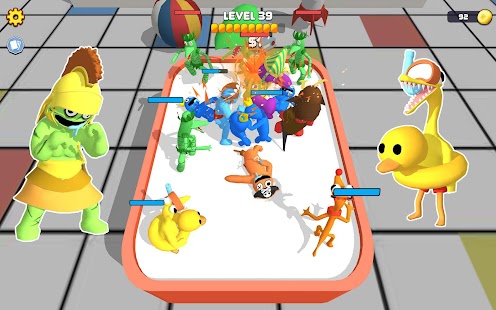 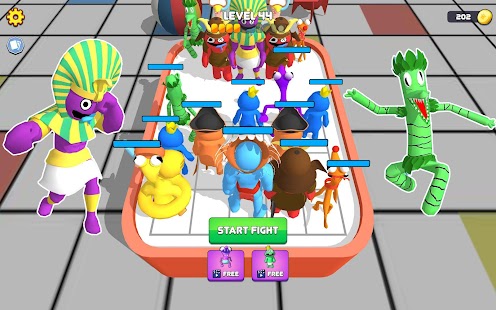 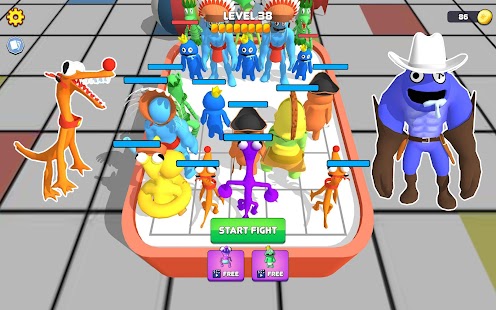 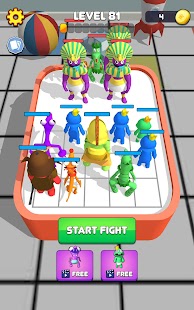 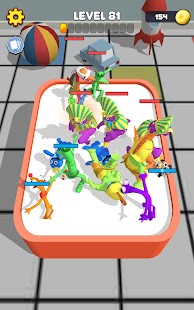 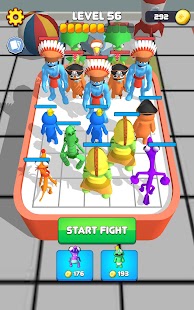 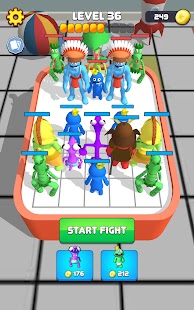 Merge your monsters to go into battle and get the biggest army on the block with the aim of merging all the monsters to have enough power to fight against the enemies?

You need use your tactic and your brain to combine the monsters and fight against the enemies! You need quickly synthesize your monsters to become a giant army if you want to win!

Merge Rainbow Friends Monster is an attractive and addictive real-time strategy game for everyone. The main goal is to beat all the enemies by combining your monsters to grow from the simple. Combine quickly and actively attack enemies to gain control of enemy positions and possess greater power than the opponent. At the same time, use your strategy and tactics to win the battle and move on to the next level.

Unlock new and more powerful monsters merging them! Grow your army to fight against terrific monsters when you merge them.

This game is not one of those classic and boring merging games. This is a new, free, attractive and cool game for all of us.

HOW TO PLAY:
Merge your troops to grow your powers.
Merge into a story monsters troop fight against giant and terrifying enemies.
Merge as quick as possible, and fight all the enemies.
Be brave and face the battle and become the strongest army.