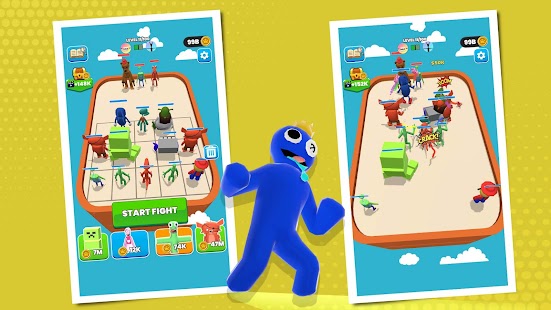 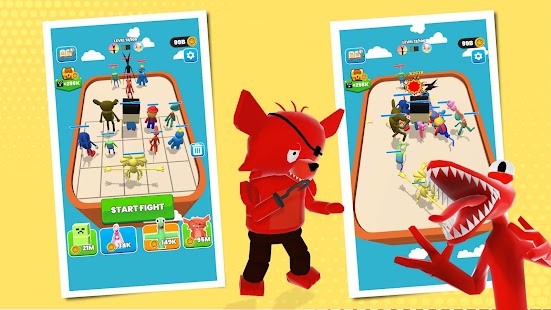 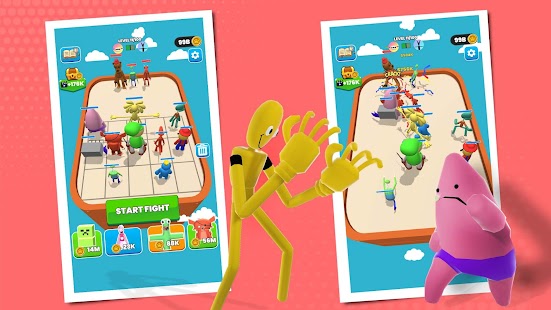 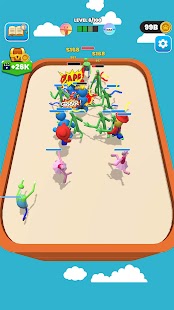 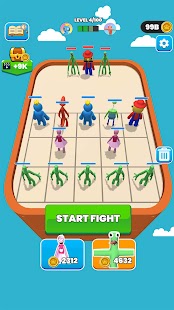 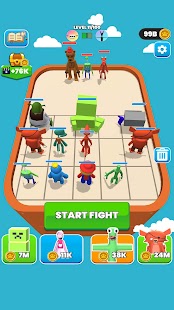 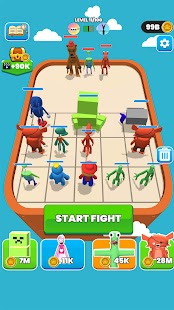 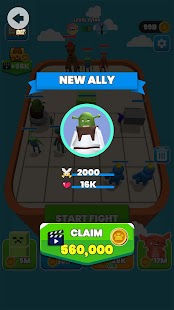 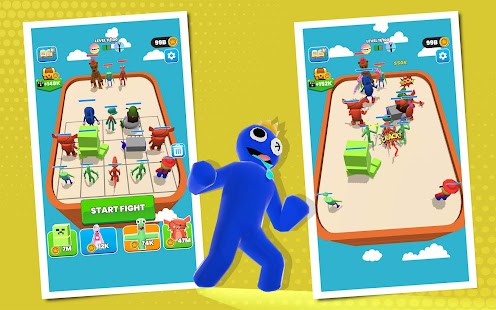 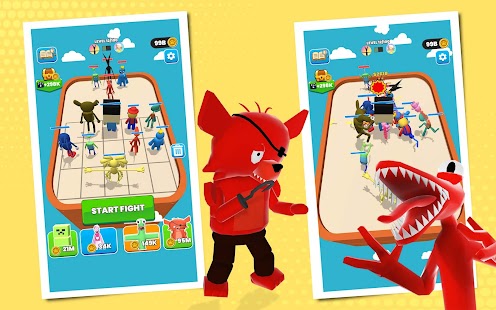 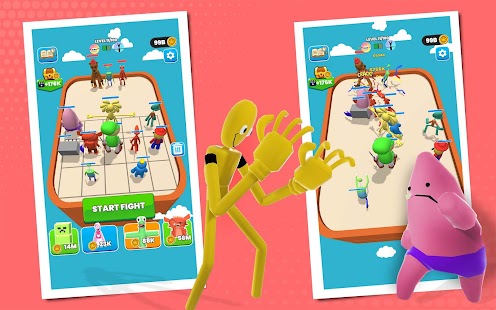 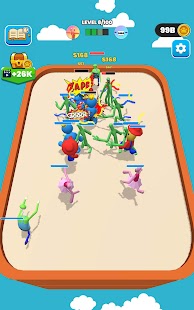 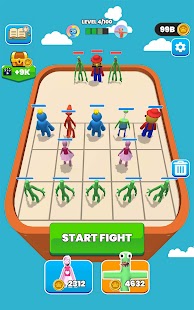 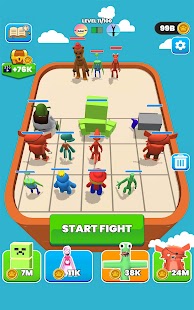 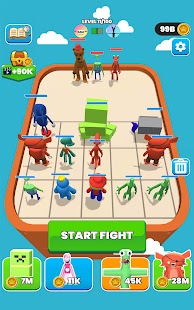 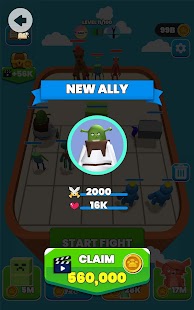 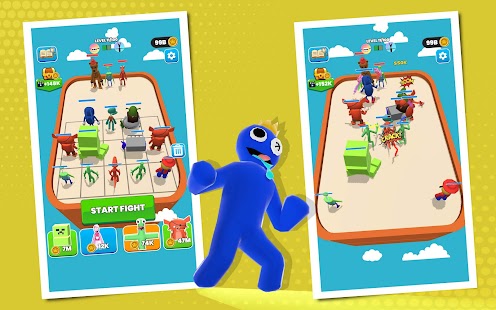 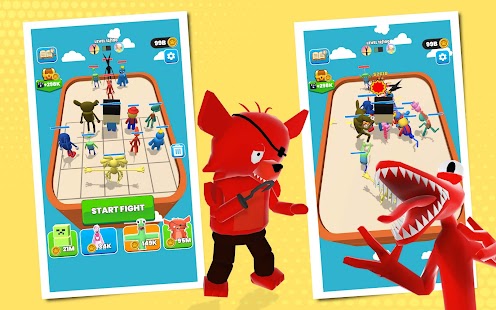 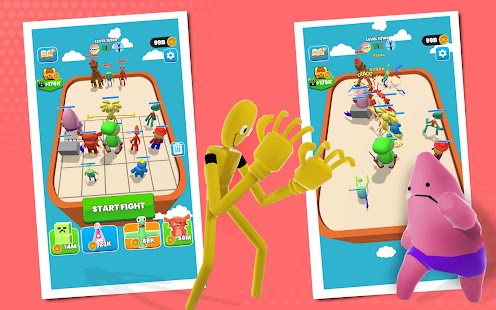 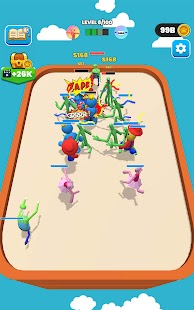 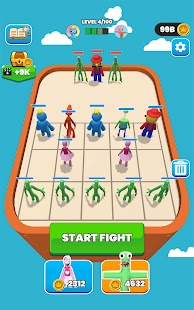 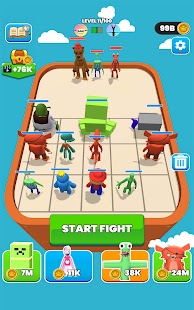 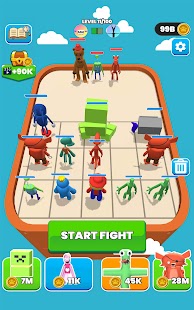 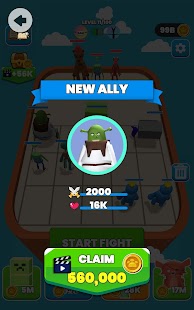 Merge Rainbow Friends! Fight in the intense battle! Win and become the champion of Merge Master!
Merge Master: Rainbow Friends is an epic fighting game – get ready for an epic battle. Merge your rainbow friends monsters, improve your fighting skills and defeat ragdoll enemies in fights for survival. Play for free. Challenge yourself to become the king of merging wars!

This is not one of those classic and boring merging games. This is a new, free, and cool game for all boys and girls that are Rainbow Friends games fans and want to think like a monster hunter and merge into monster legends.

HOW TO PLAY
- Control your rainbow monster army and merge wisely to kill rivals.
- Unlock new and more powerful monster creatures after conquering challenges and using the right combination.
- Use your finger to draw and grow rainbow friends monsters to evolve them.
- Match the same units of monsters to merge them into a higher form.
- Get ready and prepare yourself for the wars, beat your enemies to die.

Remember, if you don't merge super fast with your monsters, your enemies will beat you in the final round fight. Are you ready to join and clash in this rainbow friends monster rampage game?