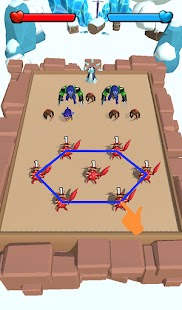 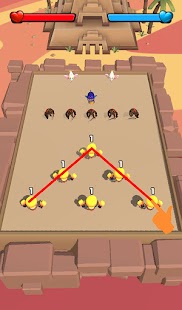 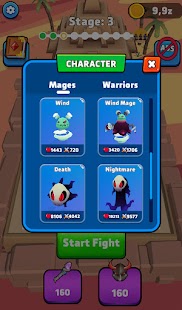 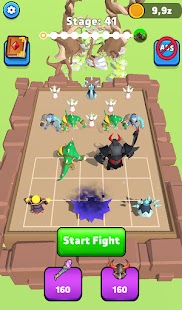 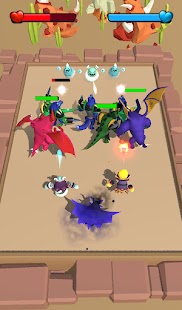 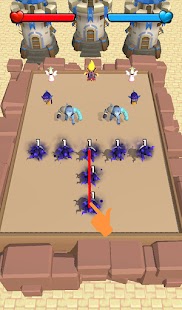 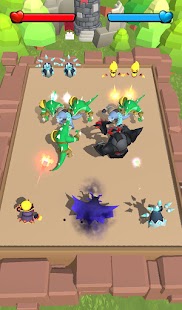 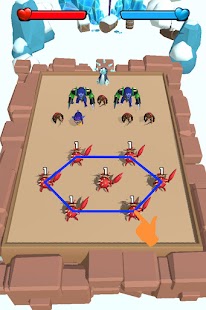 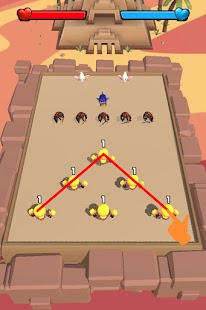 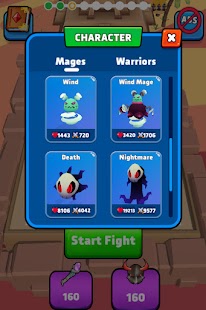 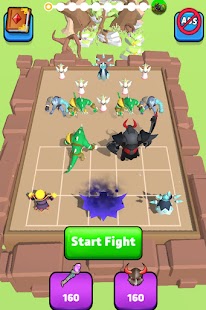 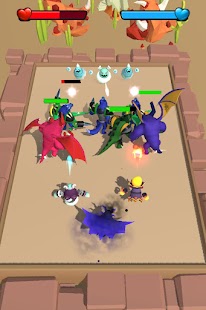 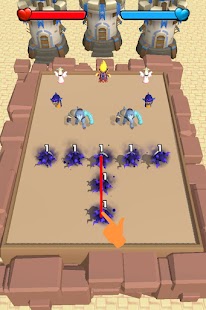 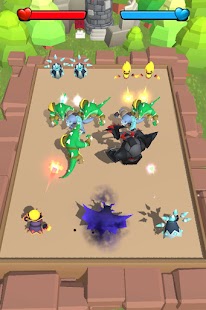 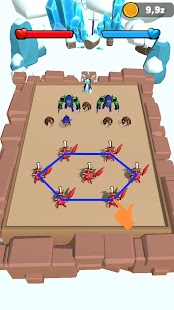 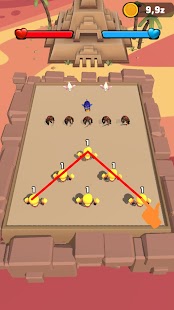 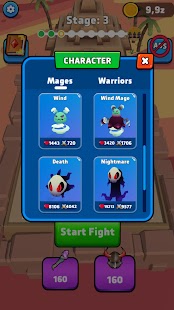 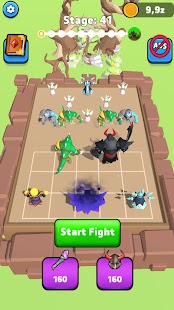 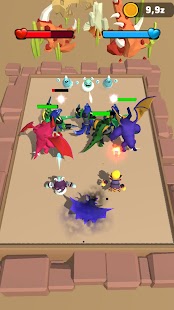 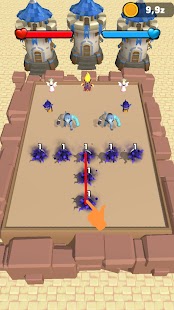 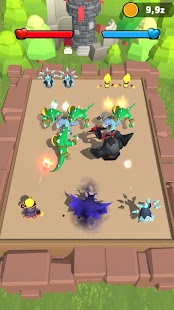 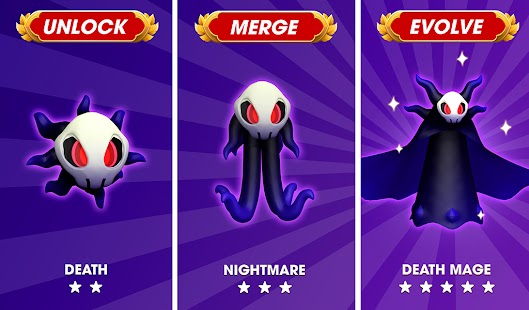 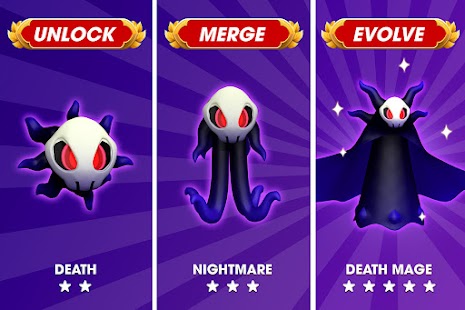 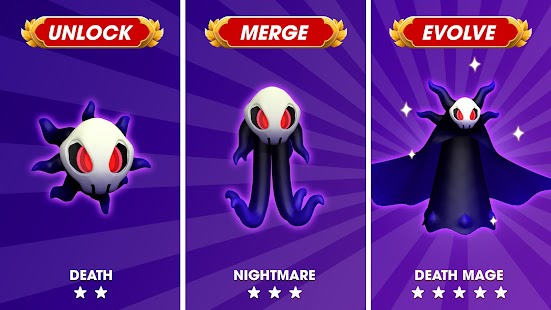 It is your time to defend the kingdom using your fusion power to merge fantasy creatures. Use strategy to upgrade their power and fight against enemies.

Control your army and merge wisely to kill rivals. Unlock new and more powerful creatures after conquering challenges and using the right combination.

Show your abilities, merge creatures, upgrades power, and become the Royal King of the Arena.