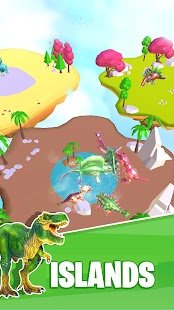 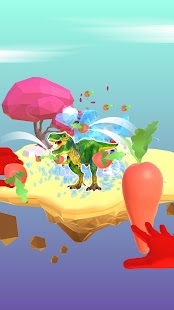 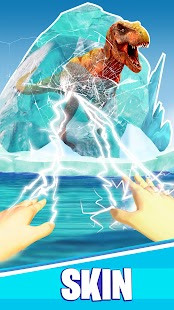 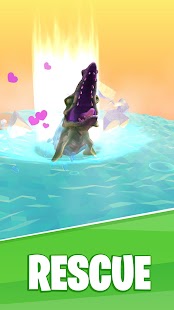 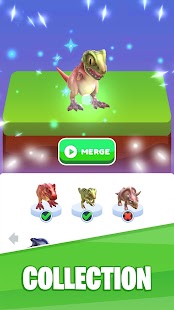 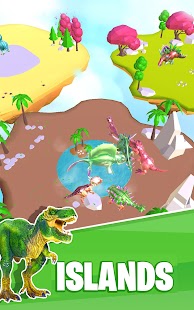 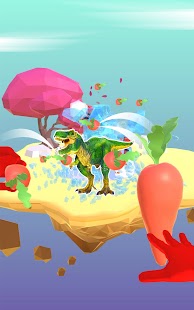 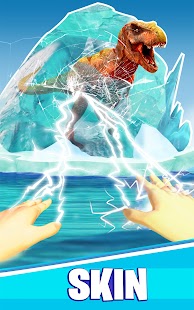 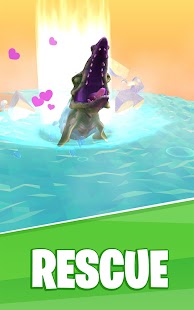 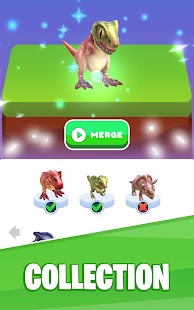 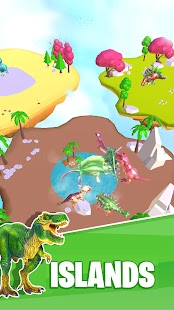 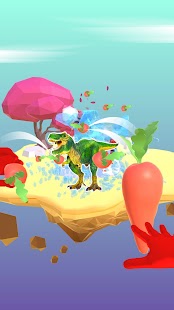 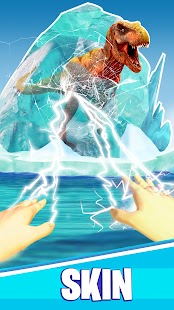 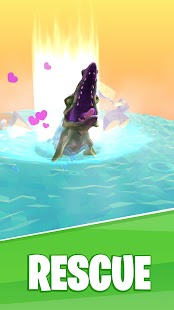 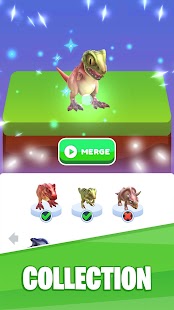 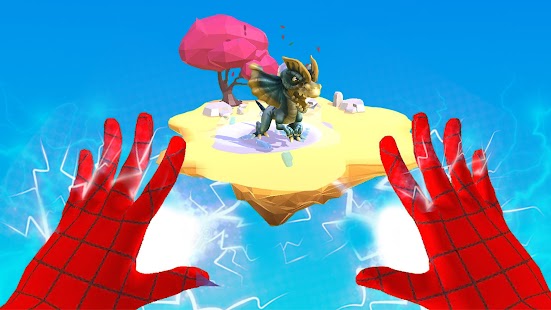 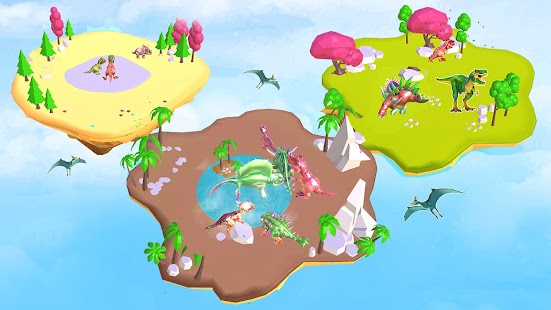 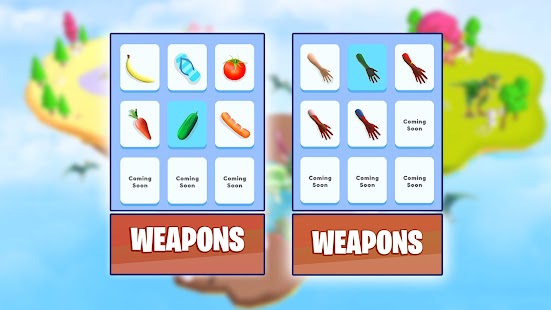 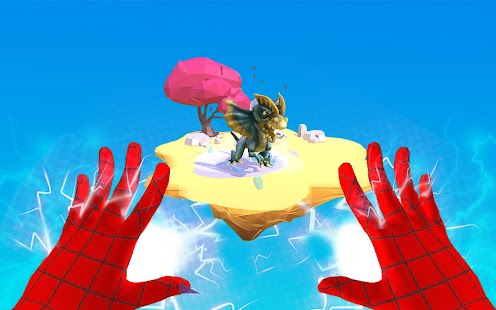 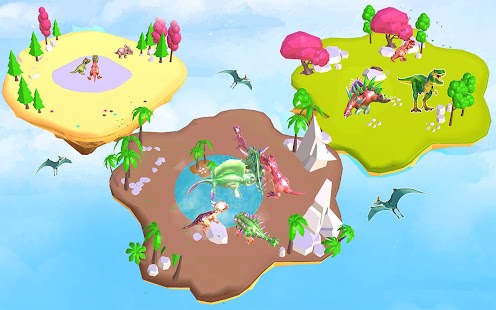 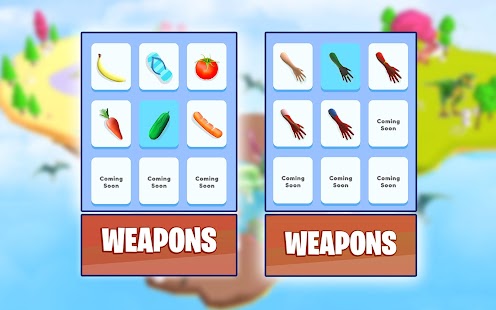 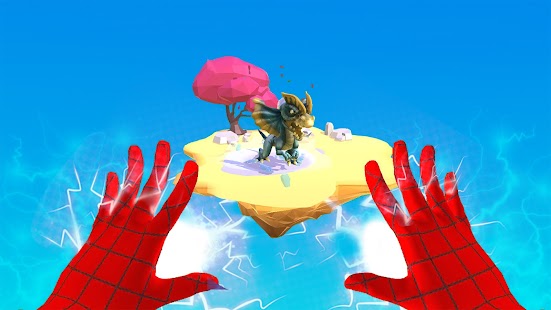 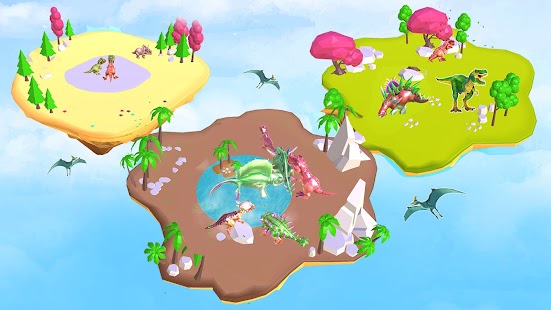 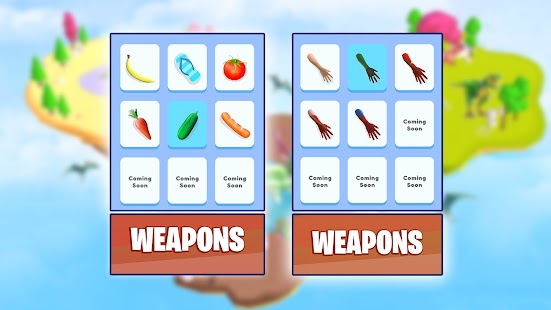 Are you ready to save and revive rare animals and dinosaurs that have been frozen for millions of years in the permafrost?

In Magic Master: Dinosaur Rescue: You will be an archaeologist armed with magical weapons that can break the permafrost. You will be traveling to different lands to find prehistoric animals frozen for millions of years and revive them. And the best and most exciting thing is that you can merge two animals to turn into a whole new animal species, which has the characteristics of both species. After that, we will participate in a war, merge the dinosaurs to strengthen and fight the enemy.

Gameplay:
Simple controls, move your finger to throw your weapon at the ice ahead to break the ice to save and revive the animals that were frozen in it. So just kill them and then use magic lightning to wake them up! Merge them into strange new animals and take them into fusion wars.

Awesome Weapons:
To be able to break the ice quickly, you need special weapons that can explode like bananas, fireballs, teddy bears... and many more weapons that you have never thought of. Collect lots of weapons to experience more exhilarating destruction! Combine quickly and actively attack enemies to gain control of enemy positions and possess greater power than the opponent. At the same time, use your strategy and tactics to win the battle and move on to the next level.

So are you ready to come to the world of Magic Master: Dinosaur Rescue to enjoy the thrill of rescuing the dinosaurs?