Ludo Smile Online With Multyplayer, have a fun with friends & Family with Ludo

Smile Mobile Games Board
🔒 Subscribe to Pro to uncover this data 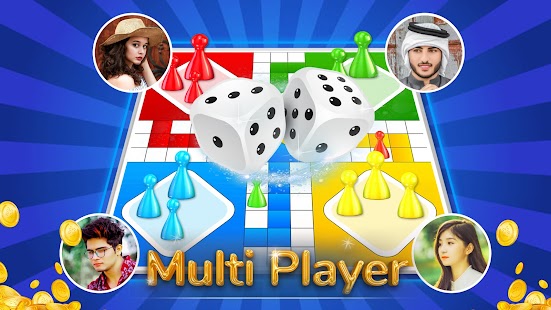 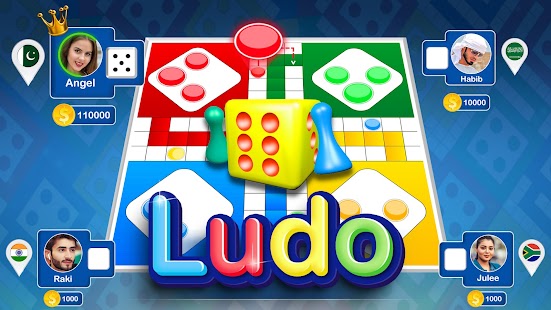 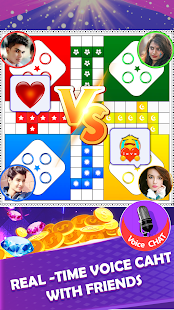 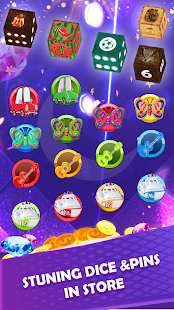 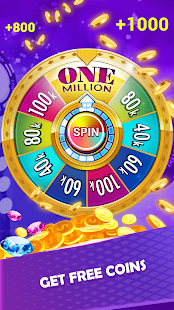 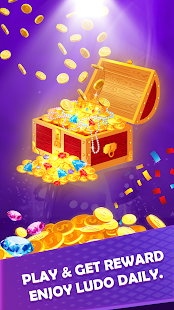 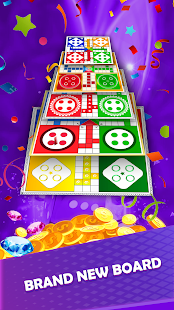 Do you love board games? How about Ludo Online games? Well, we have the perfect product for you! Introducing Ludo Smile : Online Ludo the latest Board game to hit the market. It's a classic board game with a twist. You'll be given an objective, and it's up to you to figure out how to accomplish it. It's just like a strategy-based board game, but you're in control of the adventure.

Classic Ludo star available chat with your buddies, Classic ludo has another mode you can play challenge game with friend 2 v/s, 2 teams. You and your friend have fun together in private rooms and local rooms.

Ludo is a board game for two to four players, played on a board with a dice and a colored set of tokens. Players take turns rolling the dice and moving their tokens from the start space to the finish space. A player who lands on a space occupied by an opponent's token is required to move back to the start space. A player who lands on the finish space is crowned the winner. This classic game of strategy is for the people of world wide.

Ludo is a board game played with Pins, dice and a board. The game is similar to the ancient Indian/Pakistani game Pachisi. It is played by two to four players. The objective of the game is to get all of one's pieces from the start to the finish. The pieces are always placed on the next unoccupied space on the board. The player can move any of their pieces to an unoccupied space on the board, provided that it is not already occupied by another player's piece other wise you hit another player's piece and sty on there occupied place.

You can also easily offline play classic ludo with your friends, classic super ludo is not a single-player game, it plays a minimum of 2 players and a maximum of 4 players game with offline and online modes. You are playing a game in the private room with buddies and random people.
Ludo is a classic game of luck and strategy, with a twist. Each with their own set of 4 plastic tiles. Players take turns rolling the dice, then use the numbers shown to pick up a tile. Play continues until all the tiles have been claimed in wining place. The player with the most tiles at the end of the game is the winner.

A board game for two to four players. Play with the two dice and the four pawns. Players take turns rolling the dice and moving their pawns according to the number shown. The first player to get all four of their pawns to the other side of the board wins. Play with friends, or take turns with the computer. In which the object is to be the first to get all of one's pieces from the starting position to the wining position. Play the classic game of Ludo online with your friends and family. Challenge your friends to a game of Ludo, compete against them in real-time and see who can get all their pieces home first.

Ranking history in , Top Free, Board