Mary Jensen Casual 4.0
🔒 Subscribe to Pro to uncover this data 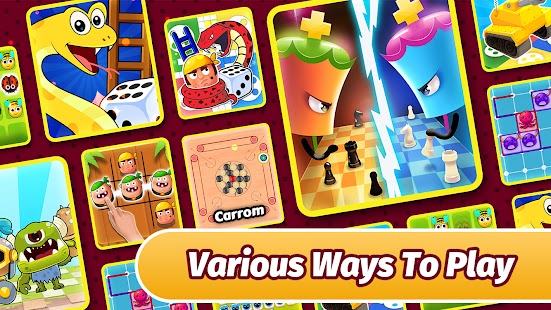 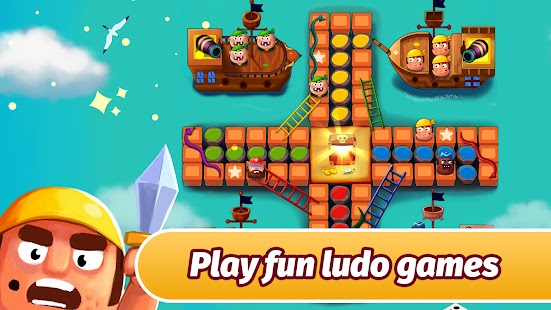 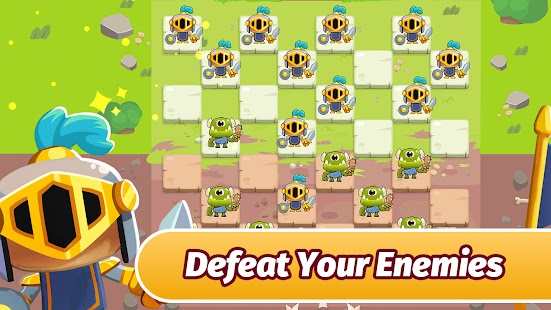 Enjoyed by adults and children alike, It is very similar to the traditional game Ludo. Players take turns to throw the dice. The player have all four pieces finishing their journey wins!

What are you waiting for? Let's get it started to be the No.1 King of Ludo !

1.A roll of 6, whether it's used to enter or move a piece, gives that player another roll. A second 6 gives the player a third roll. If the player rolls a third 6, any pieces moved by the first two 6's must return to their hangar and play passes to the next player.

2.When a player lands on an opponent's piece, the opponent returns that piece to its hangar.

4.There are additional ""shortcut"" squares. When a plane lands on one of these of its own color, it may take the shortcut, and any opposing planes in the path of the shortcut are sent back to their hangars.This may also by done in succession with the previous rule, with a jump leading to shortcut. Some also play that a direct land on a shortcut may be followed by a jump.

5.When a plane lands on another plane in its own fleet, the player may ""stack"" the pieces and move them as one piece until they reach the center or are landed on by an opponent. When stacked pieces are sent back to their hangar by an opponent landing on them, they are no longer stacked.

Ancient Emperors used to play Ludo game once, and now you can play that game with your family and friends, although the game of rolling dice may seem so simple at first, but this game gets more interesting and challenging as time goes on. Your entire family will have fun with this Game and you will be unknowingly playing for hours and hours. Try to defeat your opponent and compete for the highest score on the rankings.

We will keep improving the game. Please leave us some comment!