A simulation of deadly rush through obstacles. Break brick Walls for endless fun

Yummy Studios Casual
🔒 Subscribe to Pro to uncover this data 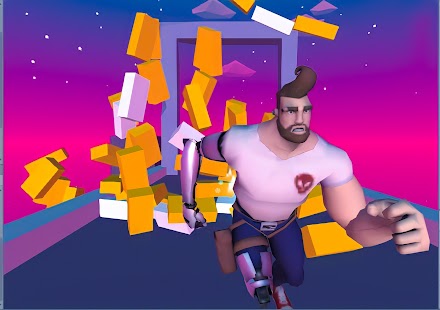 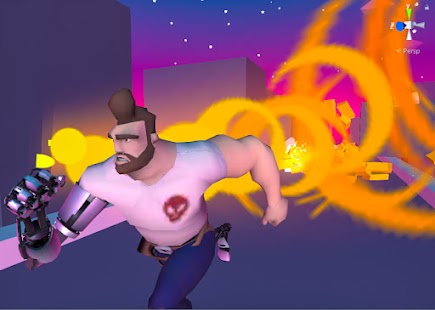 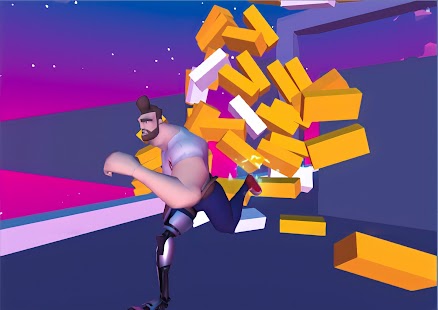 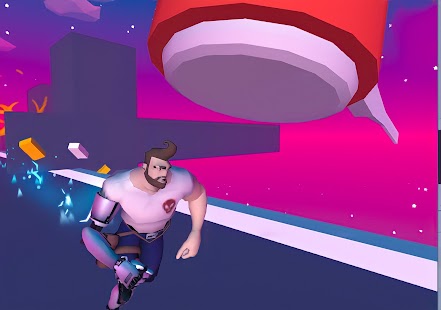 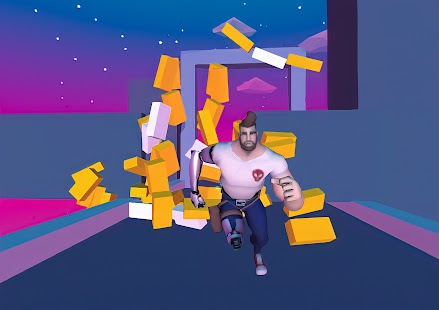 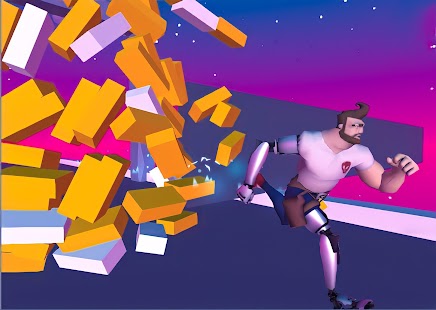 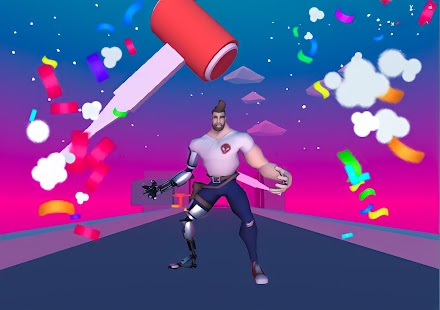 Human wall breaker aka Agent cyborg hero - is a free 3D bricks breaking and hurdle avoiding game, in a beautiful and addictive casual 3D manner. An endless fun experience, with tons of deadly and crazy levels.

🏃 DESCRIPTION:
=======================
It's a Running and breaking game simulation. Where the runner has to run fast, and hit the stack of bricks (walls) to break it (like a real Pro Super Breaker). While playing the game, you will feel like you are doing parkour with the cyborg character. It is from the games, where you will make your own adventures, story to tell to your younger audience.

It has different missions, skills to learn & tricks, so don't let your guard down by its simple looks and get knockedout. And don't forget to learn from your previous experiences. It's an amazing game having physics logic with a lot of unique sequences, former music, actions and modes.

It's an example of the best classic casual games, in which you have to run from your enemies and break the walls and avoid obstacles to get yourself alive.

Your human is not more than a superhero and needs your support to run fast. All you have to do is just press the screen so he can run fast and measure the time of moving walls so you can walk through the specific part of the wall. You will not get to be hit by hammers.

Obstacles on all levels / missions are deadly, the sky is full of stars and the road is full of walls. Don't forget to celebrate your success after completing the mission with a blast of party poppers. This game is well designed to release your stress. It's a stress relief and running simulator game in 3D.

This game is just like a movie scene in which a super hero has to run for his life.

🆘 Touch the screen when you want your character to run faster to break brick walls or scape from an obstacle.

🆘 or release the touch from the screen, where you want character to run slowly or in normal speed.