A great era of conquest awaits!

MOONJOY LIMITED Strategy
🔒 Subscribe to Pro to uncover this data 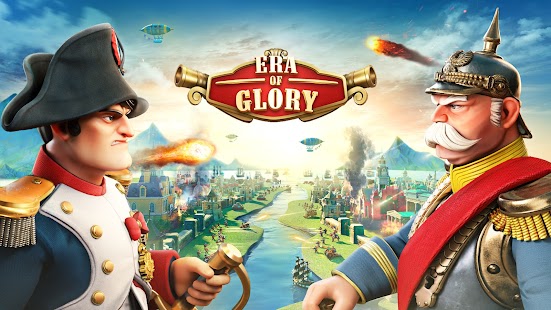 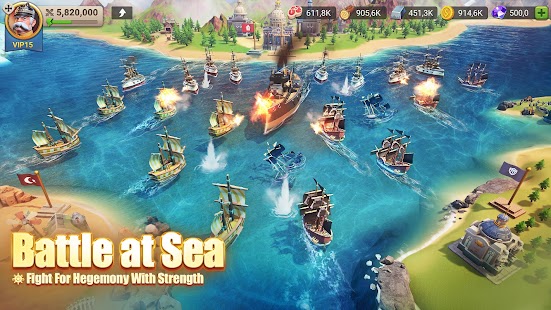 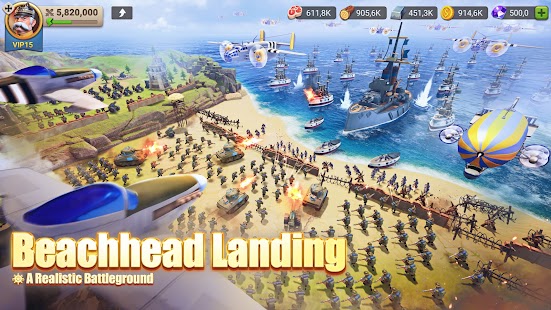 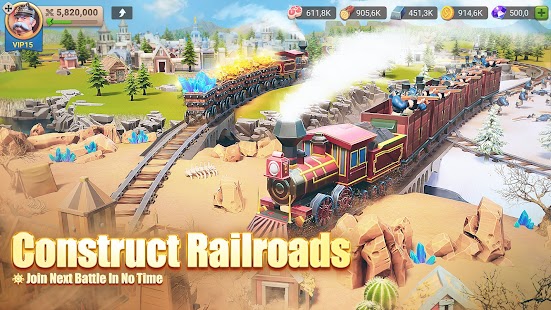 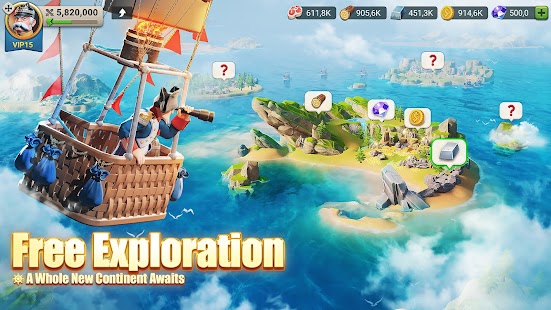 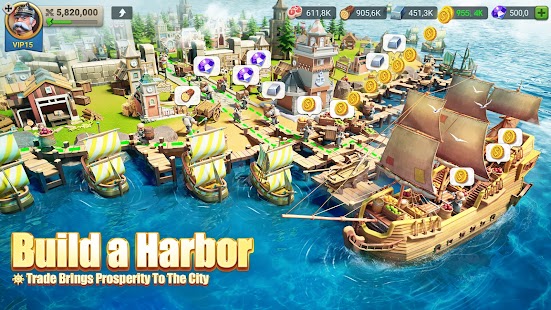 In the chaotic, war-torn old times, we left our homes and finally came to the new continent after waves of adversity. Unknown forces ambushed, while powerful enemies lurked.

Cities were awaiting restoration, and the need for the development of the empire was urgent. From exploration on foot to riding on whizzing trains, from being unknown to being famous, a new era is awaiting your exploration.

The clash between civilizations is on the verge of breaking out. Will you make peace or fight on the battlefield? Players from all over the world are waiting for you, and so are the people of your empire!

[Explore the Sea]
Across the Fog, the vast uncharted sea awaits. Would it bring fortune? Or would it be enemies? Everything is possible!

[Realistic Soldiers Evolution]
Your soldiers will move from steel to gunpowder, and your mounts horse to engine, all thanks to the development of the empire led by your intelligence!

[Realistic and Exciting Map]
With lands and seas where trains speed along tracks and warships sail among battle fire, an immense world awaits your exploration!

[Train Blitz]
Ride on trains to cross impossible terrains with heavy Fog or war-torn ruins, and arrive at the battleground in no time! You can never be too fast!

[Choose Civilization Freely]
6 Different Civilizations with different features. Free choice, free development! You are the one who will decide the future of an empire!

[Command the Legends]
Historical legendary leaders will join your course of conquest! They will show their strength and charge into battle for you. Your army will be invincible!

[Infinite Strategy]
Command your troops at will. Push forward with brutal force or strike the enemies where they expect the least, it's all up to you! You are the Commander with the best strategic thinking on this continent!

[Exhibit Your Treasure! ]
Show everyone your unique collection! With Artifacts and Relics displayed in your majestic museum, you will be recognized as the real power!

[Play Globally]
Regardless of language and country, players from all over the world will be trying to forge their own legend on this new continent! Will you be the one who eventually dominates?