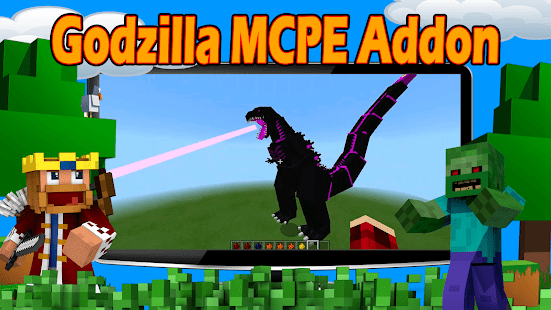 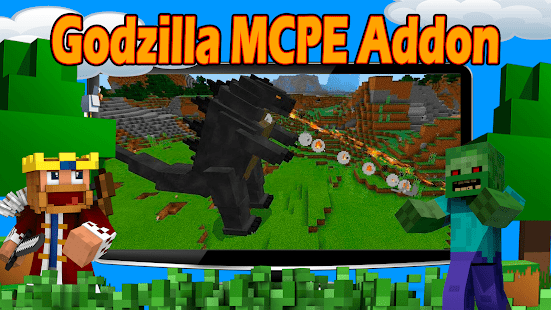 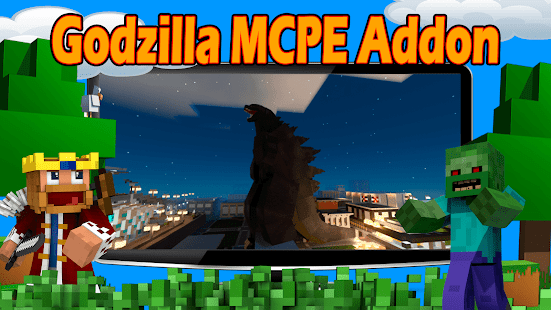 Dinosaur Titan Godzila - The popular character of Japanese comics and films will roam the vastness of the blocky world.

A giant mutant whose power surpasses any boundaries of human understanding has now been added to minecraft.

The player will be able to personally verify the power of Godzilla, as well as fight him.
The modification also introduces many types of Godzilla into minecraft, which will fight among themselves.
The giants will not attack the player until he, in turn, attacks them.
Each giant has unique abilities and models.
For example, Godzilla Titan deals colossal melee damage and has a huge health reserve.
The opposite of the Titan is Iron Godzilla, which deals incredible ranged damage and has weak melee defense.
When enemy giants meet, they will immediately engage in combat.
The player will be able to watch the destructive battle or intervene.
However, the player will have to prepare well for the battle, since the weak cannot survive when they meet Godzilla.
In addition to adding new monsters, the modification does not cut anything.


➡️ 👍 Rate 👍 and give feedback for Godzilla - it's important!

Disclaimer: Are you looking for interesting and popular games ?! Godzilla game is an application for Minecraft MCPE. The Godzilla mod is not an official product of the Minecraft MCPE game from Mojang.