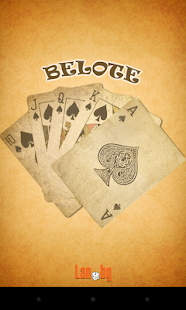 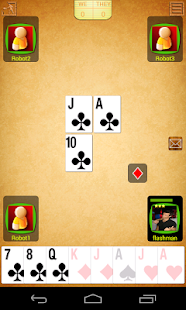 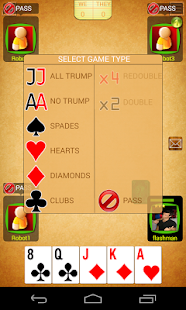 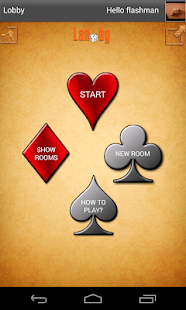 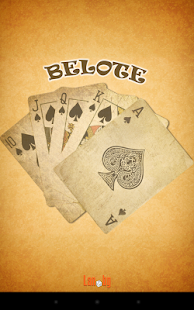 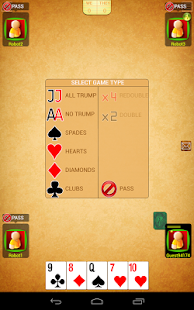 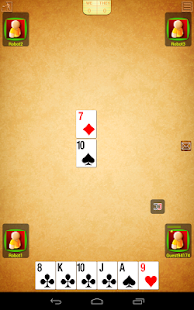 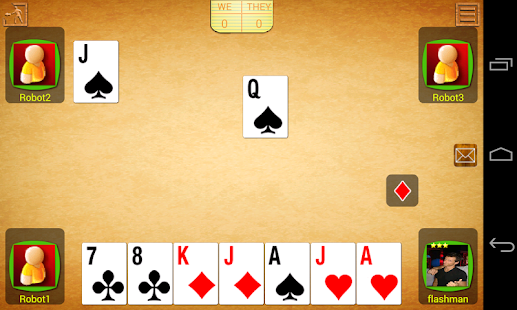 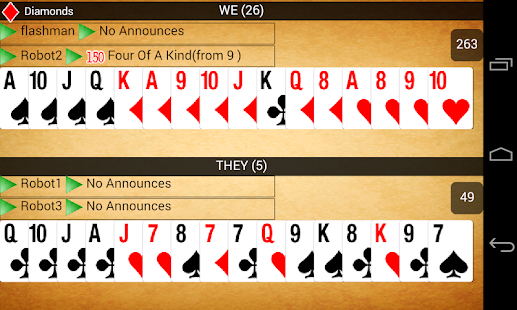 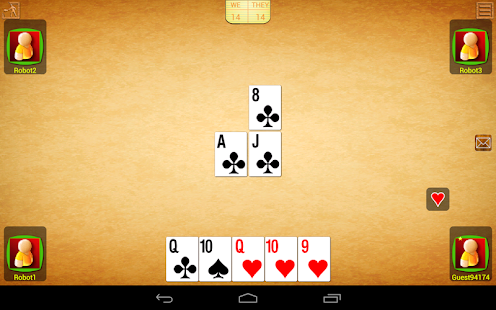 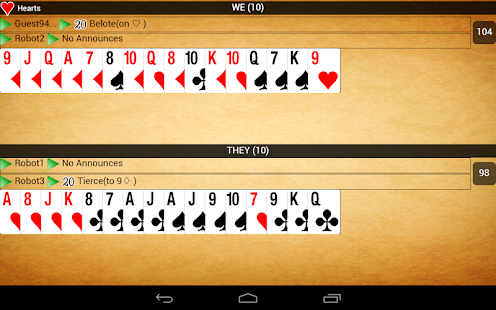 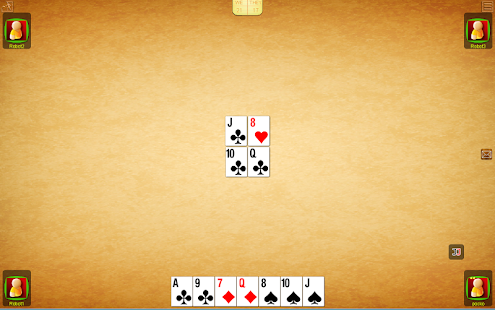 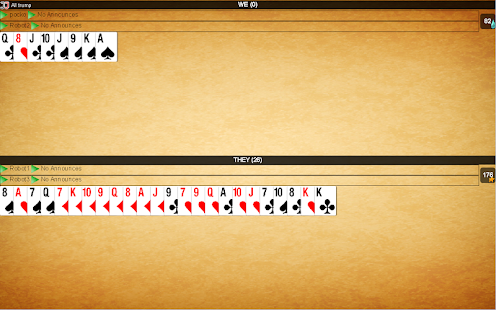 This is multiplayer version of the popular game Bridge-Belote (or just Belot).
You can play against real players or against computer. It also supports reorientation and is suitable for tablets too.
Another cool feature is the voice announces and bids.

In Greece the game is called Vida (Βίδα), in Cyprus it is called Pilotta (Πιλόττα), in Quebec the word was shortened to the first syllable and spelled bœuf, and in Croatian a similar game with different rules exists, called Bela. In Saudi Arabia it is Baloot.