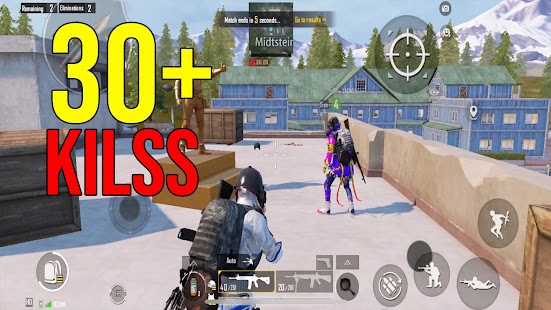 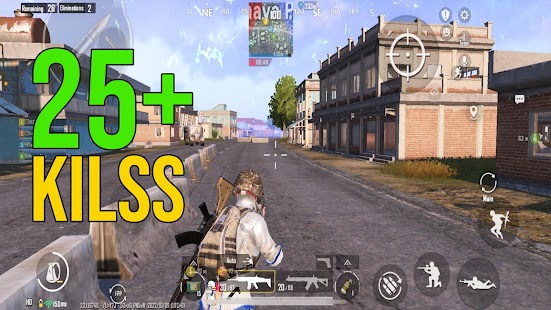 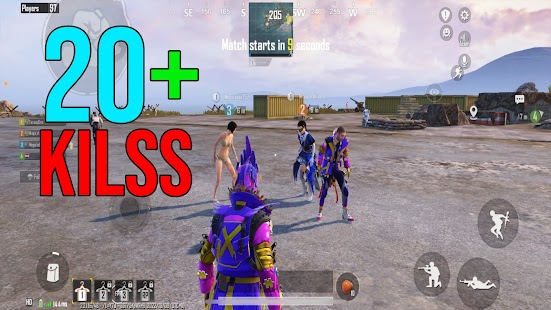 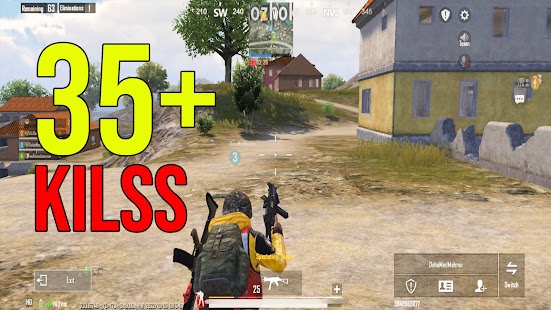 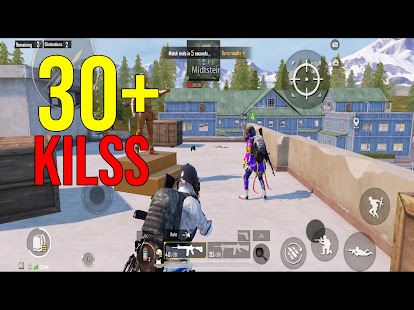 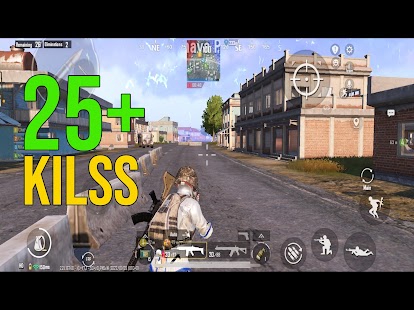 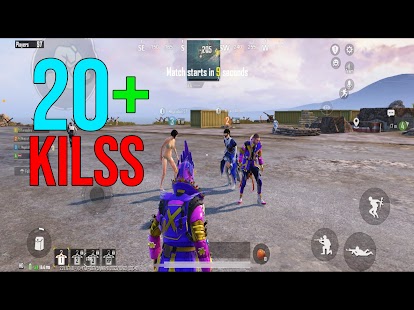 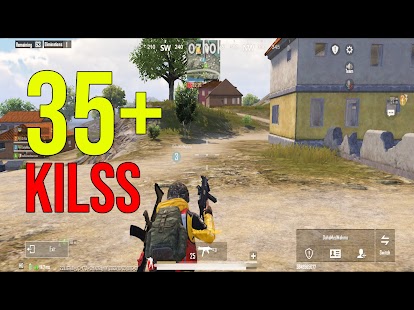 Welcome to the FPS Battle royale of squad battleground survival against the militant hunters. You have to fight like a sniper and destroy the enemy’s territory with powerful weapons. As a FPS shooter, you have to kill every sniper terrorist in this 3D action and imagination shooting gun games. You are a trained soldier, so you can handle the tank and all army weapons and guns.

In this FPS battleground shooting game and 3D effects available in this shooter and battle shooting war game. It is a battle between your squad and the enemies. Heroes in the game will win this war and will ensure their survival. The enemy team is all over the city, you have to detect them in every street before they destroy buildings, plazas and kill citizens with their weapons. You must be fast and use more powerful weapons like guns, pistols, bombs for every assault in the city.