ZIO and the Magic Scrolls 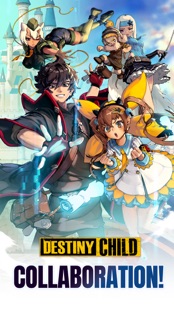 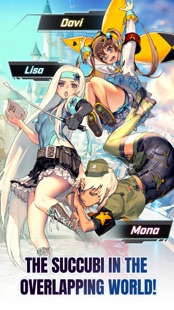 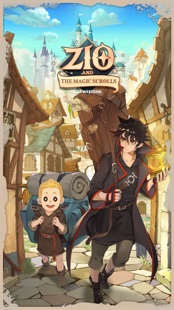 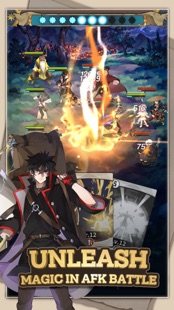 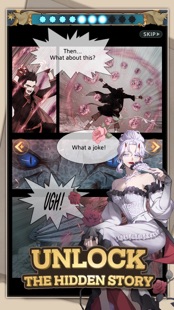 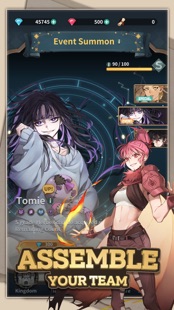 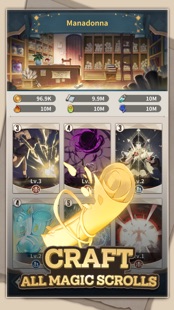 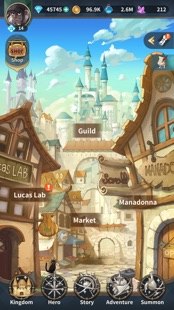 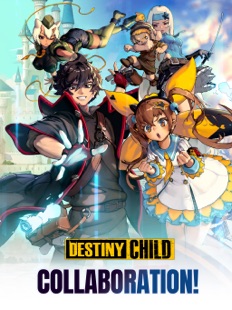 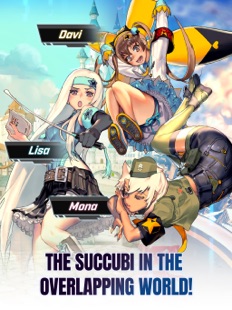 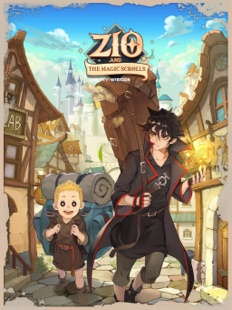 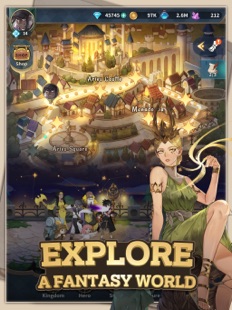 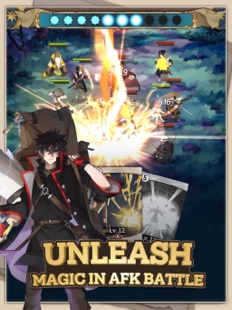 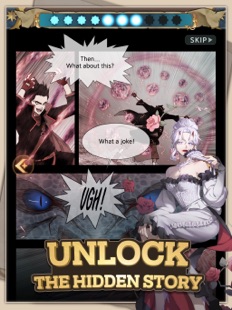 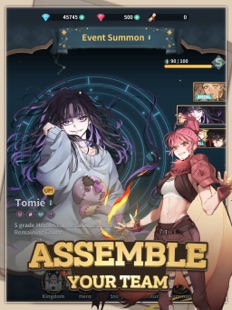 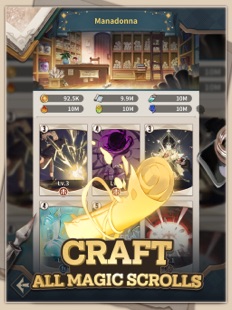 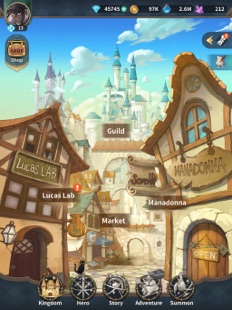 The three succubi who appeared in the Zio's Overlapping World: Mona, Lisa, and Davi!
Will they be able to team up with Zio and get out of there safely?

- Mona: Hmm~ It's my first time seeing this place! Where are we?
- Lisa: This is not the Infernal Realm. It seems like we're in another dimension.
- Davi: Ugh! I should have stayed home and watched TV!

1) ONLY IN AUGUST: Meet the new characters Mona, Lisa, and Davi!
2) Check out their thrilling episode, only available during the collaboration period!
3) Don't miss the Illusion Heroes ChanceUP Event!

Magic Scrolls allow even ordinary humans to use magic!
You too can become the world's strongest mage as long as you have the magic scrolls created by Zio!


In the war between mages and warlocks over the wizarding land 'Aerok'...
'Zio' succeeded in sealing the strongest warlock.
However, he lost most of his magic power, leaving him only the ability to craft magic scrolls.

Despite his sacrifice, the peace is short-lived as those who want to resurrect the warlock appear.
Gods, demons, and even dragons begin to intervene...

■ Auto battle game with 5 heroes and magic scrolls
- Both battle and skill use are automatic! Enjoy this AFK RPG.
- When the battle situation turns dire, activate magic scrolls! Get the upper hand with some exhilarating special moves!
- Without repeat play, you can obtain AFK rewards.

■ Strategic choices, become a magic scroll master!
- Collect and enhance a total of 12 magic scrolls with various abilities from magic to black magic!
- Only 3 magic scrolls at a time can be used in battle - make your choice wisely!
- You need mana to use magic scrolls, and each magic scroll requires different amounts of mana.

■ The story of the ordinary yet extraordinary ‘Zio’
- Formerly an archmage, now an ordinary scroll merchant! What is Zio's true identity?
- Explore the world map in 4 chapters and 22 episodes and enjoy the vast world and exciting story.
- Discover hidden episodes of the heroes with comic-like vivid stories.

■ From archmages to warlocks and demons! All heroes have assembled!
- Level up all heroes easier and faster with 'Teamwork' and 'Break the limit'!
- Heroes who do not participate in the battle will provide additional combat power by registering as a supporter!
- Unlock additional abilities by completing the hero collection.

■ If you come to the Kingdom of Aerok, rewards are abundant and fun is certain!
- Stop by the scroll shop ‘Manadonna’, where you can craft and enhance scrolls.
- In ‘Lucas Lab’, conduct various research that will make you stronger.
- Open a ‘Magic Guild’ with your friends to conduct magic research and socialize!
- Face dragons in the ‘Boss Raid’ and bring eternal glory to your guild!
- Many adventures await you, such as daily changing dungeons, the 'Demon King Tower' where you can test your limits, and the 'Duel Circle'.
test your limits, and the 'Duel Circle'.
- A 'Magic War' is in progress. Choose a faction among the Mages, Warlocks and Pilgrims and occupy the enemies' territory!