Spirit Beast of the East

A game rich in East Culture

Modo Game GAMES 4.5
🔒 Subscribe to Pro to uncover this data 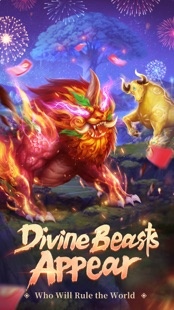 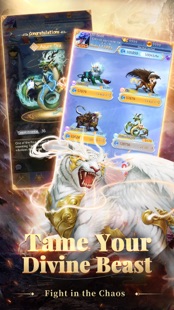 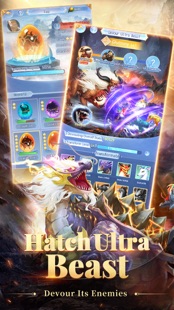 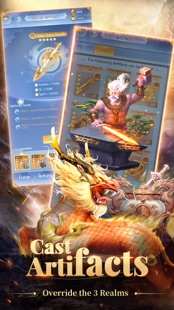 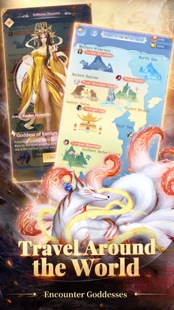 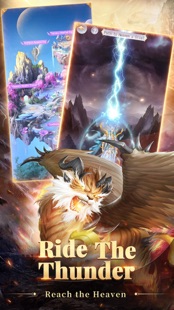 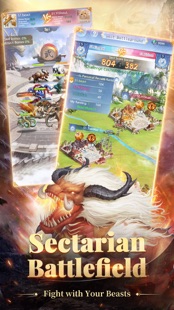 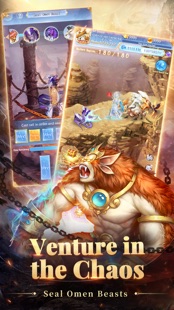 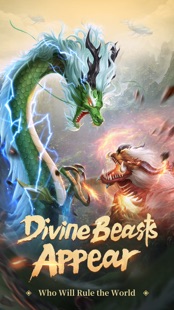 A game rich in East Culture " Spirit Beast of The East" is a mobile game based on the ancient world beast cultivation which is developed by Modo Global.

Wandering around ancient world, you can not only seal the fierce beast, devour exotic beast, subdue 9-Headed Dragon and the auspicious beast Kirin, and also experience the myths and legends such as Houyi shooting the suns and the mythical bird Jingwei trying to fill up the sea.

When you travel in the Heaven Realm, you will also encounter Chang'e, Universe Weaver, Empyrean Fairy and other goddess, love at first sight, and holding hands through the Supercontinent.

Let's venture the wild in search of adventure, become the strongest beast tamer, promote them to be the King of Beasts and dominate the three realms.