Next Batter Up: Walk-Up Music 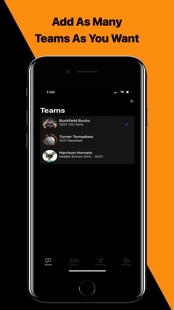 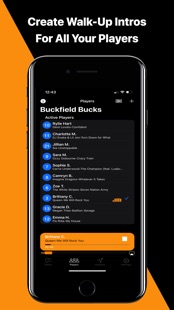 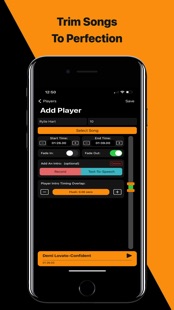 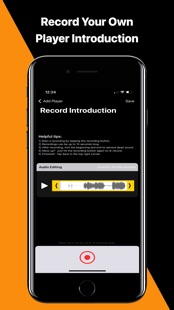 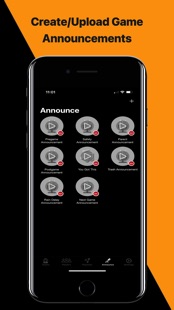 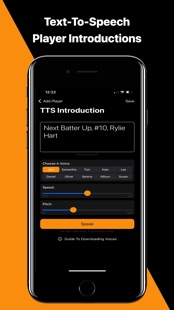 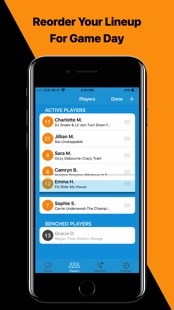 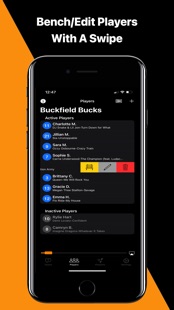 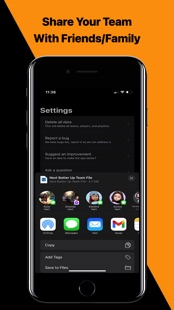 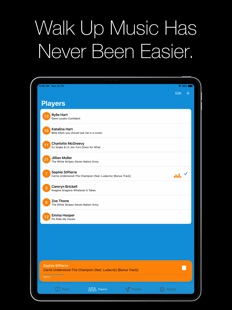 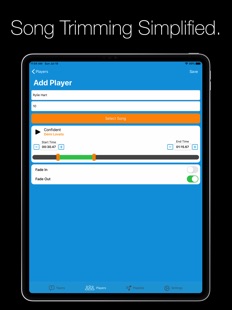 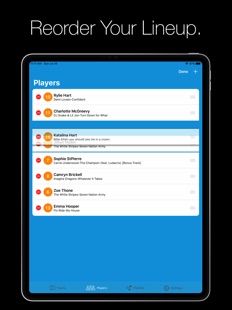 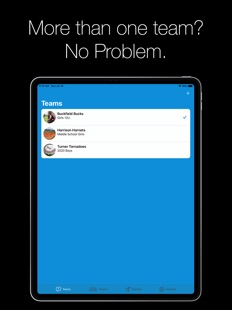 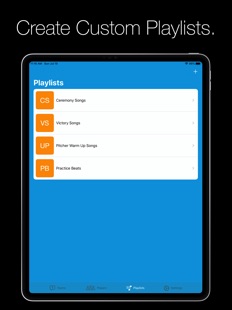 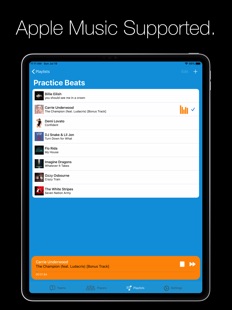 With Next Batter Up, creating a line up of walk out or walk up song introductions for your team is a breeze!

IMPORTANT:
This app only supports the use of Apple Music to add songs.

Everything about Next Batter up is curated to save time.

- Create Multiple Teams: Do you need to make walk up song intros for multiple teams? No worries, add as many teams as you like, and Next Batter Up will keep everything organized and ready.

- Add Players to a Team: Adding players becomes painless with an awesome audio trimming slider, haptic feedback, and pinpoint buttons that let you get to the exact millisecond in the song that your player wants. We also support typing in times for players who tell you their exact start and end times. On the players screen, you can reorder players to match your lineup.

- Add custom recorded player announcements like "Next Batter Up, #10, Rylie Hart!". With the ability to also blend your recorded announcement with the song of your choosing.

- Upload your own player introduction and mash it with a song.

- Upload/Record Game Announcements so that you won't forget later.

- Share your lineup with other parents/friends/coaches/students! We'll even send them your custom introductions! (via airdrop/email/message)

- Save your lineup configuration for later use.

- Bench Players that are not in your lineup for the current game.

Supported Music: Next Batter Up requires the use of Apple Music, and those songs must be downloaded to your device in order to utilize them within the app. Apple Subscription Service Compatible. Sorry, because of licensing agreements/data requirements we do not support song integration from 3rd party apps like Spotify, Pandora, Amazon, etc.