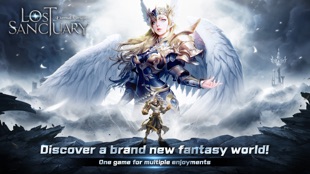 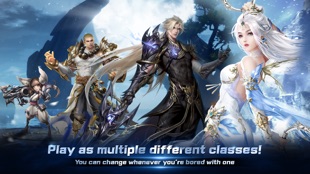 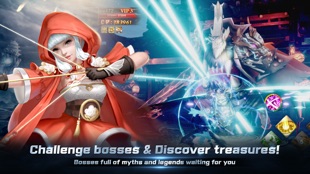 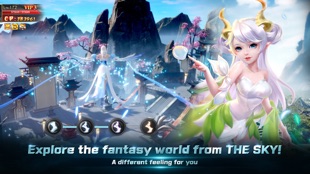 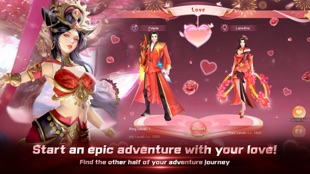 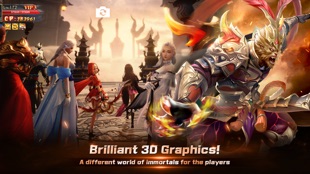 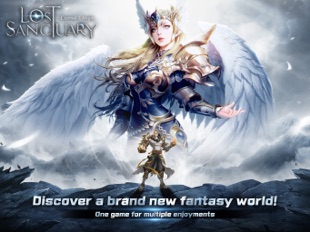 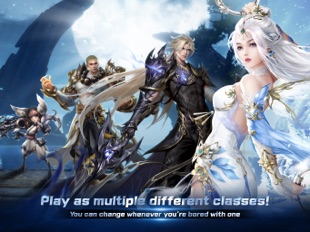 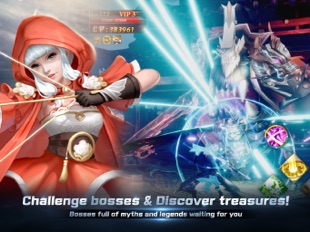 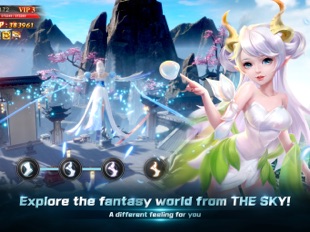 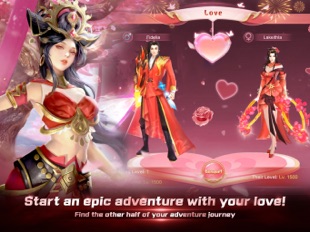 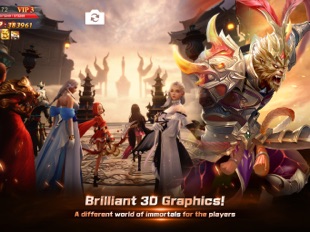 God creates the world, man develops civilization, and the devil destroys the world. Come and play in this fantasy world where mankind battles against the devil and survival is on the line, so come and write your own legend with your friends!

Here we have exciting multiplayer battles, epic and spectacular national wars, bosses full of myths and legends waiting for you to crusade, and legendary gear waiting for you.
It's also possible to make friends in the game, find the other half of your adventure journey, enter the couple dungeon, and walk hand in hand!
We also have a unique weather system, unique NPC interaction quests, and a smooth combat experience, ensuring that the game never loses its fun.
One game for multiple enjoyments; come and start your second life now!

Game Features System
▶[7 careers for you to choose from]
A suitable occupation can make you shine and stand out. There is no such thing as the strongest, only the most appropriate skill, and you can use various skills to match and develop your fighting style. In addition, you can change professions whenever you're bored with one, so you'll never tire of it!

▶[Free VIP System]
Have you ever been envious of other people's VIP status or their exclusive VIP privileges? In this game, you can become a VIP for free! All you have to do is just upgrade, fight BOSS, change gear to upgrade your VIP, and get all the VIP privileges. VIP16 is right at your fingertips!

▶[Super Pet System]
Can pets only be cultivated in monotonous and ornamental ways? This game might change your perceptions! Pet will play the leading role in fighting the BOSS in the game. Players do not even have to attack, and the pet will be able to defeat the BOSS! Killing power burst, the pet's super attack power, allows you to challenge higher levels without much pressure.

▶[Cool Fashion Experience]
There are 42 sets of gear in the game, and these sets come with more than 30 sets of fabulous costume images. In addition, there are also unique costumes that players can freely match to different styles in the game. In addition to increasing CP, dominant weapon images with cool clothes and fashion can also help players feel different.

▶[Unlimited BOSS, get as much gear as you want]
BOSSES are everywhere, and there's no limit to the number of kills. Any boss has a chance of dropping the Ultimate Gear! Fight the BOSS and get all the gear.

▶[Weather System]
The game has added many different weather systems, such as peach blossoms falling, bamboo leaves falling, thunder, rain, snow, and other weathers. This will ensure that players will have a different feeling with every experience.

▶[NPC Interaction]
The game adds many NPC interactive quests and actions, such as sending flowers, hugging fairies, fishing, sending pets, etc., which will further integrate players with the game.

▶[Realistic Style Scenes]
The newly designed U3D engine gives players an end-game mobile game experience. Excellent artists have put a lot of effort into the scenes, characters, mounts, and monsters to create a different world of immortals for the players.

We welcome any questions about the game, feel free to contact us anytime!
Facebook： https://www.facebook.com/EyouLostSanc/
Discord: https://discord.gg/JE4DGgRjrY
Support: support@eyougame.com