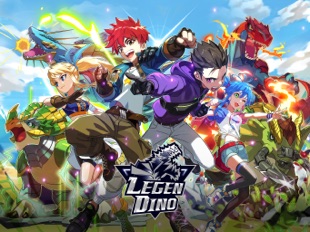 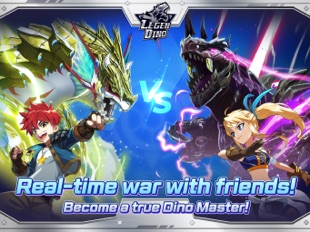 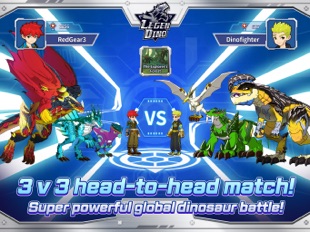 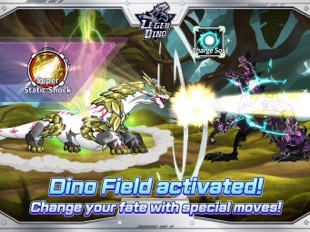 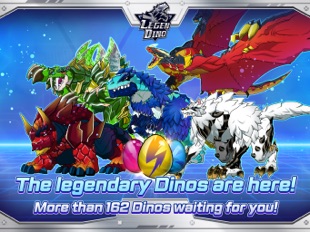 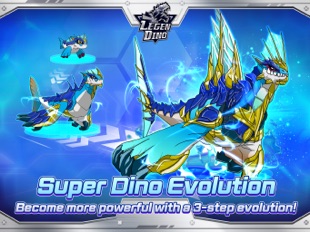 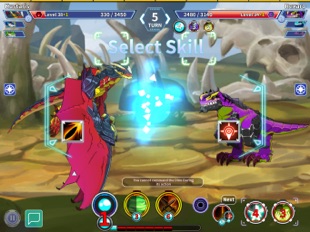 Welcome to the Lost World, a world inhabited by mysterious Dinos!
Become a great adventurer and explore the unknown world of Dinos!
3 vs 3 power battle with awesome Dinos, "Legendino"!

- Command 3 Dinos to lead the battle
- Use the basic skills (attack, defense) and unique skills that appear randomly at the right time.
- Defeat all three of your opponent's dinos to win the battle!

Let's raise 162 kinds of legendary Dinos including Stegosaurus and Tyrannosaurus!


■ Global battles to enjoy with your friends!

1) Friendly Match: Add your friend's ID right now and play one-on-one with your friend!
2) Guild: Create a guild with your friends and share information and items!
3) Arena: Battle with users around the world! Time to show off your mighty dino!


■ Shh, a strategy for winning battles that only you may know!

1) Attack and Defense? my choice?
- Predict the opponent's behavior and choose one of 'Soul Charge', 'Attack', 'Defense', and 'Unique Skill'!

2) Aggressive? defensive? Set your fighting style!
- Among the 6 basic skills, you can set the number of attacks/defenses differently!