Grow Save The Planet 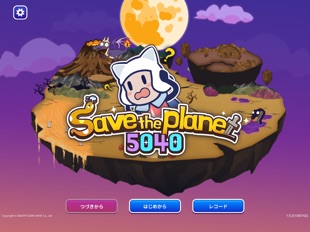 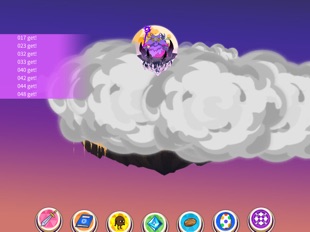 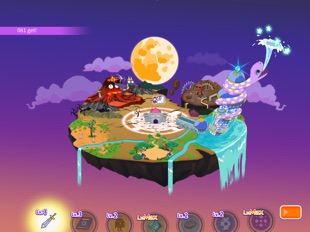 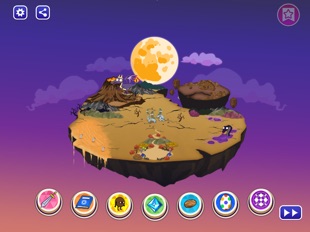 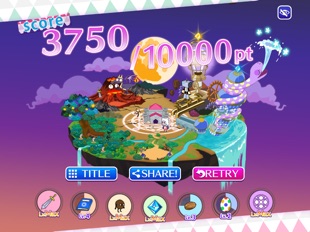 "7 powers (triggers) " appear before those who are willing to save the world.
And a voice…
”Only when seven powers are correctly triggered in the right order, the evil will be destroyed ”

Let's match the 7 powers in order and save the planet!
This is your mission!

■Simple play
"Grow Save the Planet" is a hyper-casual game that anyone can play.
Just press the 7 powers that are displayed on the screen in any order.
The order which the powers are triggered will change the world in a variety of ways.
However... there's only one way to defeat the evil witch.
Can you find out the right order to destroy the evil?

■Multi endings
This story's ending is not just about defeating the witch.
There seem to be some hidden routes!
Depending on the order in which you find out, a hidden route may open.
Can you get and experience all routes?

▼ Collecting characters and animations
When you discover a new character or animation, the collection is unlocked.
Let's complete all 84 discoveries!

▼ And...hidden elements!
Hidden elements are everywhere on the screen.
There may be some places where you can press.
Try it out and you may see something popped up on the illustrated book.