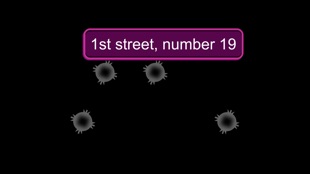 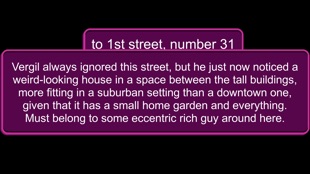 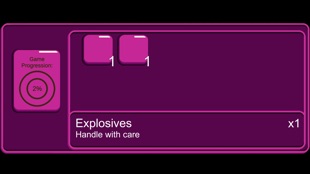 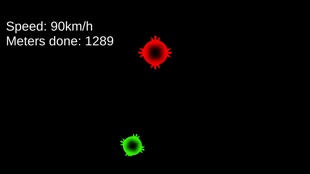 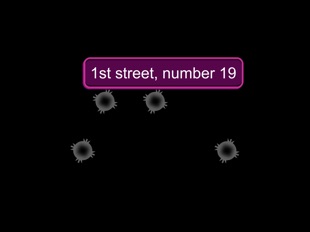 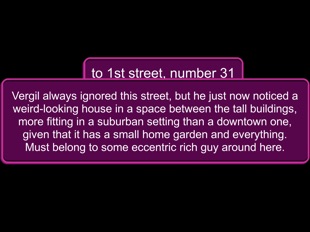 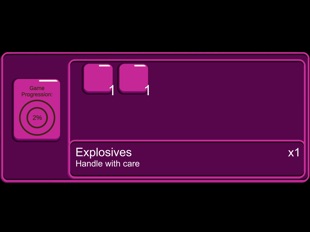 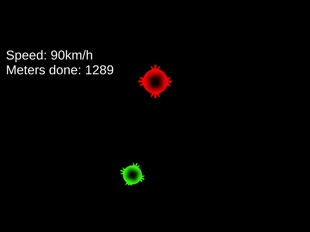 Moon City is corrupt to the core but you can free it once and for all from the criminal scum.

In Fury Driver 2: Original Sin you will take once again the role of Vergil, the
undercover cop, and infiltrate deeper into the criminal empire of Mr Sin.

What awaits you in Fury Driver 2:
• Slight tweaks have been made to the combat system;
• New car races;
• A new adventure with over 100 maps in 15 different scenarios and 4 hours of gameplay;

Bite the bullet, be careful and run as fast as you can in Fury Driver2: Original Sin.