Disney ENTERTAINMENT 4.6
🔒 Subscribe to Pro to uncover this data 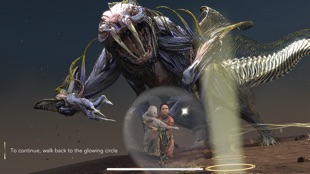 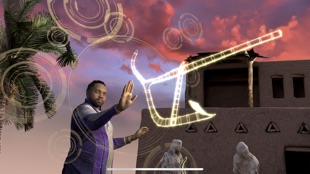 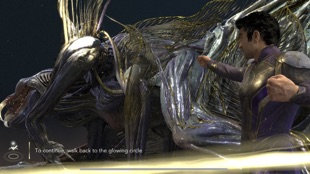 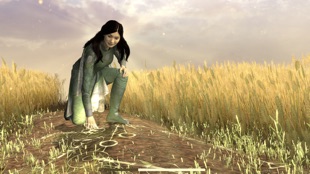 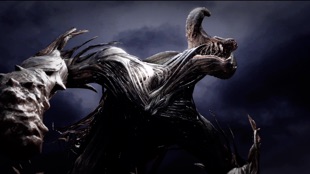 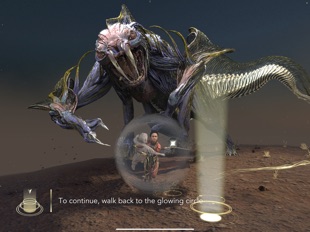 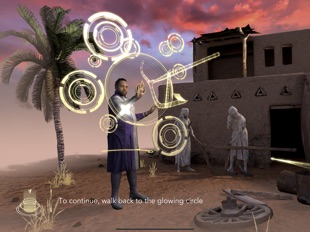 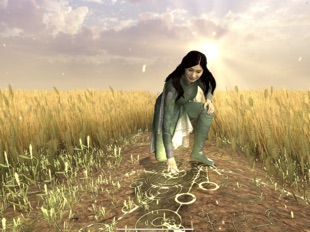 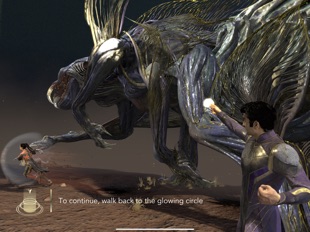 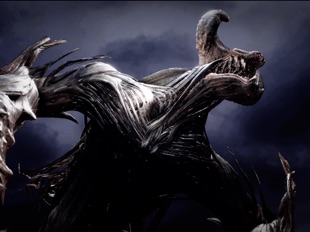 History is not as you know it.

Join Sprite, one of the Eternals, on an exciting Augmented Reality adventure through time to discover the truth about humanity.

In this Marvel Studios Immersive Story Experience, explore the characters, world, and stories of the film like never before. Use your iPhone or iPad to step inside the world of the Eternals and meet the heroes in AR, before you watch the film in theaters!

About the Film:
Marvel Studios’ Eternals follows a group of heroes from beyond the stars who had protected the Earth since the dawn of man. When monstrous creatures called the Deviants, long thought lost to history, mysteriously return, the Eternals are forced to reunite in order to defend humanity once again.