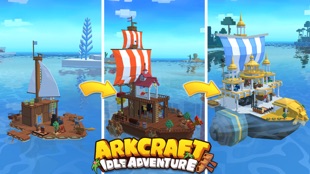 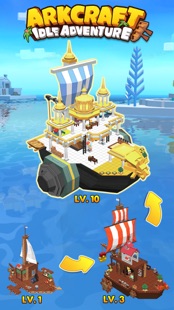 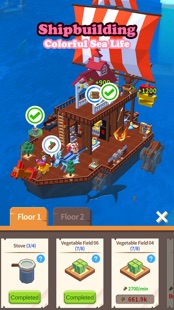 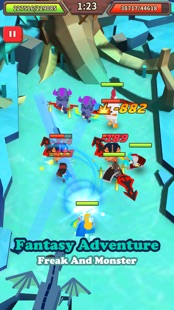 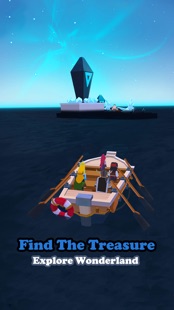 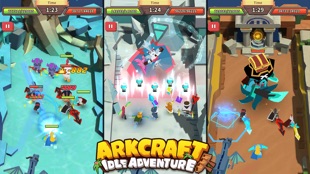 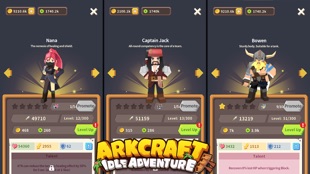 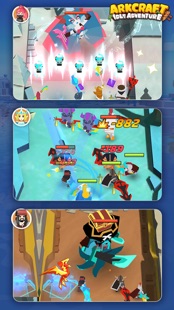 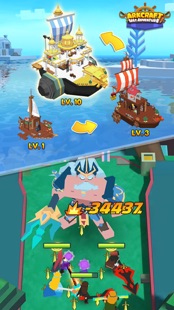 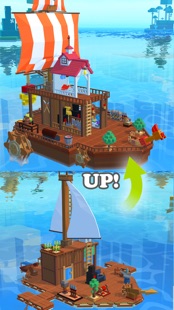 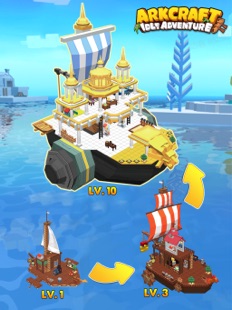 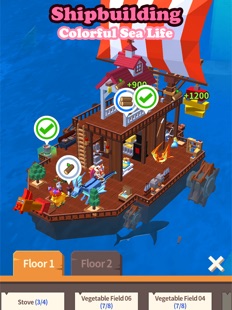 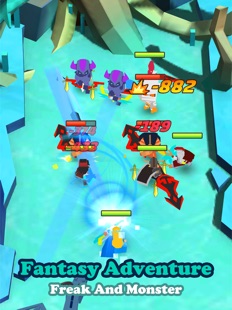 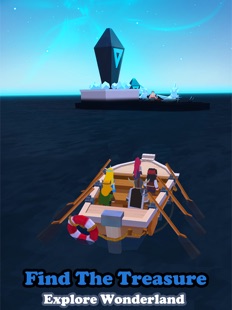 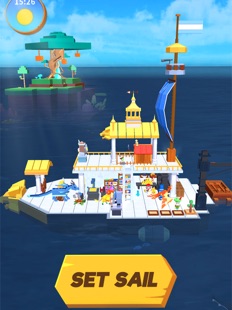 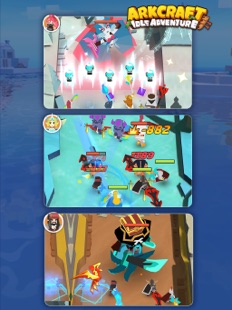 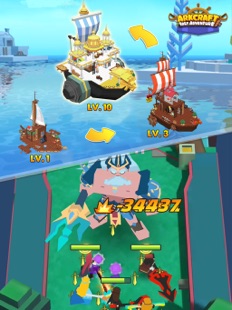 The ancient Cthulhu is resurrect! All the devil kings with their crews are set out! The flood ravage the world! Who will defeat the devil and turn the tide? Sure will be Captain Jack and his sailors! Lead the fleet and set off now!

•Recruit troops×reconstruct the Ark ~
It is not only the beautiful world that is submerged by the flood, but also Captain Jack's beloved boat. Don't be discouraged, it's time to make a comeback! Sail in boundless ocean, collect materials, build ark, and reproduce and surpass the glory of the past step by step! Don't forget to rescue old crew members and recruit new partners! Expand ships and cultivate crews, our goal are stars and sea!

•Explore Treasure Hunt×Impress the World ~
As one old saying goes, A handy tool makes a handy person. How can a powerful enemy be defeated without a weapon in hand? Drifting and exploring in the wide ocean, we are accompanied by not only vicious monsters, but also magnificent scenery and treasures! Venture in volcanoes, rainforests, and deserts to collect holy swords, divine bows and treasures! The magnificent hero team is waiting for you to explore.

•Compete on the stage×Dominate the ocean~
Do you bored dull and ugly monsters as your opponent? Apart from exploring and drifting, you can compete with other players! Pick your proud crew and compete fiercely with other players in the arena! Defeat your opponents, improve your rankings, and win generous rewards form season settlement! Win without arrogance, defeat without depress. Become the strongest captain of the ocean!

If you have any comments and suggestions on our game, welcome feedback in time! Our mailbox: yunbu_cs@outlook.com